Anthony “Tony” Charles Schmoll, 67, of Willmar, died at his home from an accident on Wednesday, June 29th. His funeral service will be 11:00 am, Thursday, July 7th at Assembly of God in Willmar with burial in Bethel Cemetery in Willmar. Visitation will be Wednesday, July 6th from 5-7 pm, with a time of sharing at 7:00 pm, at Harvey Anderson Funeral Home and continue one hour prior to the service at the church on Thursday. www.hafh.org. Memorials may be given to, Willmar Area Community Foundation/Andrew Hatlestad Legacy Fund: https://www.communitygiving.org/donors-advisors/donations/andrew-hatlestad-legacy-fund.

Tony was born July 14, 1954, in Olivia, the son of Steve and Mary Ann (Serbus) Schmoll. As a child, they lived in the Olivia and Lake Lillian area. He attended St. Aloysius Catholic School and graduated from Olivia High School in 1972.

He was united in marriage to Connie Frank on July 31, 1976 in Redwood Falls. They lived and farmed south of Olivia before moving to their home on Long Lake, near Willmar, in 2017. Tony was a mechanic for Duininck Inc for ten years. He then began farming and selling seed for Pioneer.

Tony will be remembered for a variety of passions, hobbies and interests including being a lifetime member of NRA, Farm Bureau, being an avid fisher, hunter, trapper, gardener and card player. His passion for the outdoors was amazing and he was always willing to teach someone about the outdoors and how to catch the “big fish.” Tony spent time being with and helping men who were on hospice or recovering from major surgery. It became a ministry for him.

He was preceded in death by his parents, and father-in-law, Myron Frank. 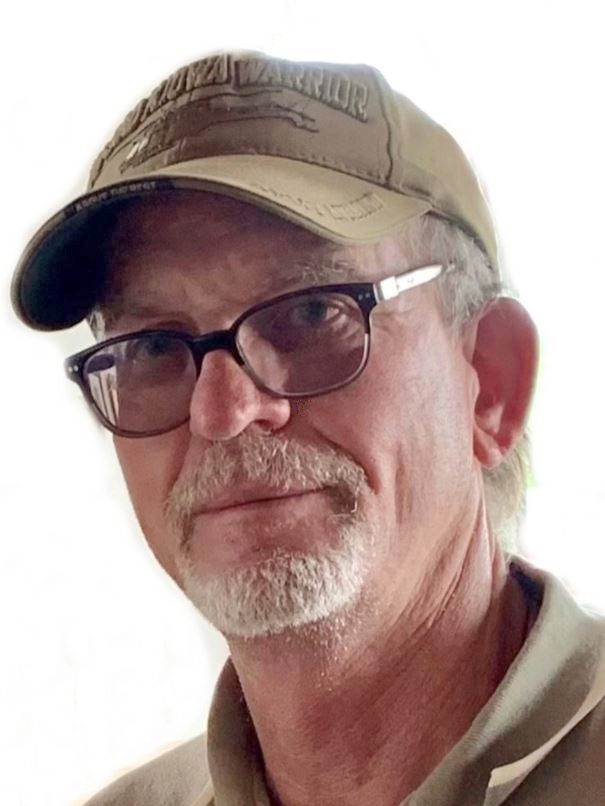