Beverley Ruth June Berens was born April 10, 1936, in Merrill, Iowa, the daughter of Stanley and Ruth (Kemnitz) June. Beverley was baptized in Merrill, at the Methodist Church. She attended school in Merrill, and was crowned Homecoming Queen in 1954, the year she graduated. Bev worked in Sioux City and later moved to Benson, Minnesota where she worked at Swift County Bank. In 1956, she was united in marriage to Raymond Berens, and they lived on the farm in Six Mile Grove Township in Swift County. Bev and Ray raised a family of eight children and were married for 65 years. After their children were in school, Bev went to work at Darold’s Red Owl and Wal-Mart in California and Willmar. Bev always made caramel rolls and cookies when her kids and grandkids visited. She loved to brag about her large family and always had time to share with them.

Bev was preceded in death by her parents, and her siblings and their spouses: Wilmer and Katherine June, Marlo and Janice June, Donna and Merlin Bock, and Doris and Ken Muyskens. 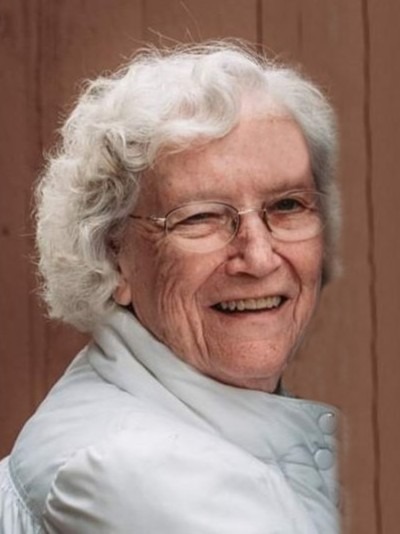