Funeral services will be held at 11:00 a.m. on Tuesday, February 15, at St. John’s Lutheran Church in Raymond. Interment will be at Fairview Cemetery in Raymond. Visitation will be from 4-7 p.m. on Monday, February 14, at St. John’s Lutheran Church in Raymond and will also continue for one hour prior to the service. Bruce’s wishes were that everyone attending his funeral to please wear your favorite article of hunting clothing. In lieu of flowers, memorials are preferred. Arrangements are entrusted to the Peterson Brothers Funeral Home. www.petersonbrothers.com

Bruce Robert Spieker was born on December 30, 1955, in Willmar, Minnesota, the son of Orville and Edna (Olson) Spieker. He grew up in Raymond and graduated from Raymond High School in 1974. On December 30, 1975, Bruce was united in marriage to Tamara Ann Hanson and they lived and farmed on his grandparents’ homestead. He enjoyed crop farming with his father and his son, Kyle. Bruce also worked part-time for Caskey Tiling, Jeff Johnson Excavating and helped moving snow for several neighbors.

Bruce loved nature, farming, hunting (especially deer), fishing (summer and winter), trapping (pocket gophers), camping and his family. He cherished the opportunity to pass on those outdoor traditions to his children and grandchildren. Many fond memories and outdoor adventures were also shared with his children on their trips to Alaska and throughout Minnesota. He also enjoyed helping his daughter, Malissa, fix up her new house and hunting elk last fall with his son, Jeremy. Bruce was a member of St. John’s Lutheran Church and the Raymond Lions Club.

He was preceded in death by his parents; his father and mother-in-law, Theodore and Agnes Hanson, a very close uncle Carroll Spieker and many other relatives. 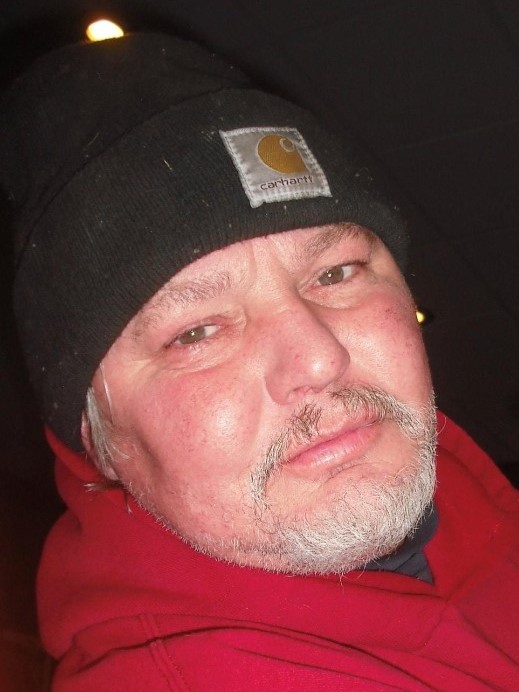