Carol was born in Willmar, MN on February 23, 1944 to Cora (Erickson) and Peter Rusten. She attended a country school in Priam and went on to high school in Raymond, MN. While in high school she met Allen Ryks, whom she was married to on January 25, 1963. The first 13 years of their marriage were spent in Willmar, MN as she worked at a local shoe store and managed their own garbage company. Carol and Allen then moved to Raymond, MN where they had a hobby farm. In 1988, they moved to a small acreage in Waverly, MN where Carol worked as a seamstress and in their spare time they would plant expanses of beautiful gardens. Carol is survived by her sister Mary Jane Stredde; 3 children; Pam (Kevin) Olson, Kevin (Deb) Ryks, and Lorelle (Vern) Quast; 7 grandchildren, Christopher (Jennifer) Ryks, Chelsie (Bob) Bloch, Nathan (Emily) Olson, Andrew (Alexis) Olson, Naomi (Isaac) Paige, Xavier Quast, and Xenia Quast; and 17 great grandchildren.

Funeral service will be at 11 am on Tuesday, December 6 at United Methodist Church of Buffalo, with visitation at 10 am. Internment at Fairview Cemetery in Raymond, MN. Arrangements by Swanson-Peterson Funeral Home & Cremation Services of Cokato & Howard Lake, MN 320-286-2534, www.swansonpeterson.com 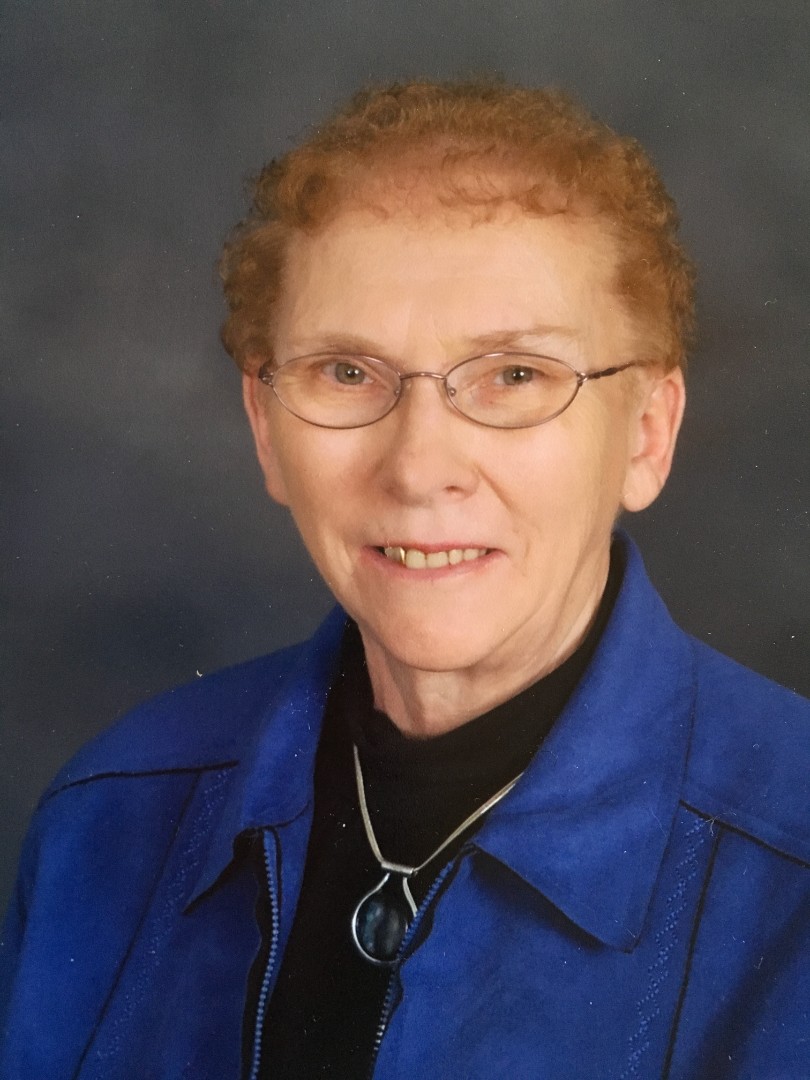