Charles Ring Jr., age 94, passed away peacefully surrounded by family on March 8, 2022 in New Albany, Ohio. Chuck was born in Minneapolis, Minnesota to Charles Sr. and Edna (Wrabek) Ring. He married the love of his life, Arlene (Miller) and together they worked as court reporters in Colorado until retuning to Minnesota to join Arlene’s parents, Frank and Lillian Miller, in opening R&M Variety (later known as R&M Ben Franklin) in Willmar in 1955. The large store included an extensive pet department and large hobby section that included radio-controlled model airplanes. Chuck, a commercially rated pilot himself, also became an expert in building and flying model planes, teaching both adults and youngsters to enjoy the hobby. He continued building planes right up to his passing. Chuck also was a lifelong active member of the Lion’s Club, where he spearheaded numerous community service projects, including the Eye Bank, and was elected District Governor. He remained active in Lions Club even after retiring to Florida and then moving to Ohio to be near his son and daughter. Chuck celebrated his faith in God as a member of Vinje Church while in Willmar and the Baptist church in Florida and Ohio.

Chuck will be remembered for his warm welcome to the store in Willmar, where he interacted constantly with the community he supported. As a Lion his fellow club members will recall him as eager to expand the community service the club offers worldwide. As a family member, he was a dedicated husband, loving parent, fun uncle, and he was also a loyal friend.

Private interment will be with his wife Arlene, who preceded him in death, in the St. Ansgar Community Cemetery in Iowa. He was also preceded in death by his two sisters Mary and Elayne, and son-in-law Bill. Chuck is survived by his son Steven Ring Sr., daughter Kathy LaVanier, and grandchildren Steven Ring Jr., Kristina Ring and Anna and grandson-in-law AZ (Alcantara), as well as numerous nephews and nieces and his close friend Orvis Pattison. Memorial notes may be shared https://www.schoedinger.com/obituaries/Charles-Ring-4/#!/Obituary. 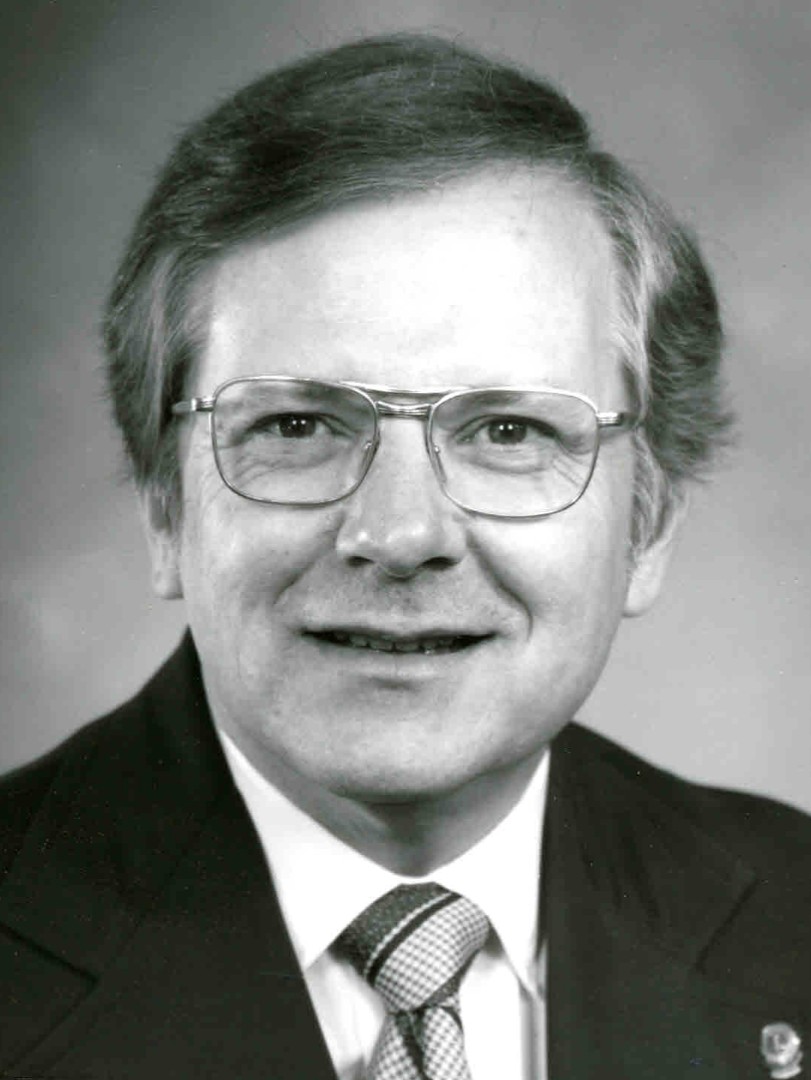