She attended High School in Fargo, ND. She continued her education at Grand Forks, ND Nursing School. She graduated from the school with her nursing degree.

She enjoyed playing cards, gardening, and socializing with friends and family. She always had a smile on her face and enjoyed meeting new people. She really enjoyed traveling and went on many adventures with her sister Avis, who she dearly loved and missed.

A memorial gathering will be scheduled for the Spring of 2022, followed by burial at Oak Mound Cemetery in Moorhead, MN. 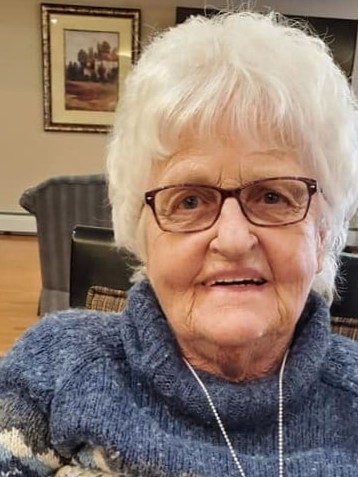