Craig Steven Lueck “Luke” age 69, of Boulder City, NV passed away on June 23, 2022, in Henderson, NV at Horizon Specialty Hospital due to multiple health issues. He was born on November 19, 1952, in Olivia, MN to Orrin and Grace Lueck. He graduated from Danube High School, Danube MN, in 1970. He was the co-owner of Shelter Enterprises in the 1970s in Danube. He moved to Glendive, MT in 1981 and worked as a carpenter, roughneck in the oilfields, and truck driver. He also played part-time in bands in both MN and MT. In 1993 he moved to Boulder City, NV.

During his time in Nevada, Craig followed his life passion as a solo musician. He played many venues in Boulder City and the Las Vegas Valley. He often would say he would perform for free because he enjoyed it so much.

He requested cremation with no services. He wanted people to remember him in their own way. The family would like you to include his love of performing music and his beautiful singing voice in those memories. Condolences and memories can be shared at www.bouldercityfamilymortuary.com 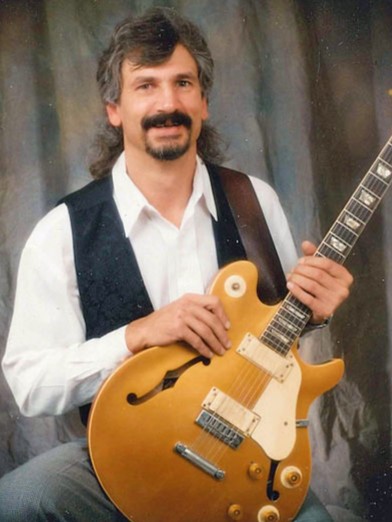