Darlene J. Buer, age 75, of Atwater, dedicated wife of over 50 years and mother of two children, passed away Saturday morning, November 26, at Vista Prairie at Copperleaf in Willmar, following a brief illness.

A celebration of life service will be held at 11:00 a.m. on Saturday, December 3, at Bethlehem Lutheran Church in Atwater.  Interment will be in the church cemetery.  Visitation will be from 9:30 a.m. until the time of service on Saturday.  In lieu of flowers, memorials to the Atwater Help for Area Seniors are preferred.  Arrangements are entrusted to the Peterson Brothers Atwater Funeral Home.  www.petersonbrothers.com

Darlene was born on August 24, 1947, in Willmar, Minnesota, to John and Olive (Anderson) Vikse.  She grew up on a farm north of Willmar, attended a nearby country school, and graduated from Willmar High School in 1965.  She was a hard-working farm girl and helped out with many chores on the farm, including milking cows.  After graduation she studied Accounting at the Willmar Vo-tech while working at the movie theaters in Willmar. She worked hard to put herself through school.  She landed her first accounting job at Coast to Coast in the Twin Cities and earned the title of Accountant Extraordinaire.

In 1971, she married Dwaine Buer from Atwater.  They had two children, Rochelle and Janell, and made their home just outside of Atwater.  Darlene was a homemaker, and her children valued the fact that their mom was home every day with them.  When her kids were a little older, she worked one or two days a week as a bookkeeper for a couple small trucking companies and for Dwaine’s Electrical business.  She also earned the title of “gopher”.  When Dwaine would call, Darlene would “go for” parts and deliver them to where he was working.  They made a good team in life and business.

She was active at Bethlehem Lutheran Church.  She taught Sunday School and VBS, helped at Uff Da Day, Altar Guild, and was part of most every board at church.  Her favorite was being part of the quilting group.  Darlene enjoyed sewing not only quilts but also clothes for her girls when they were young.  Family was very important to Darlene.  She made her family, parents and in-laws a top priority in her life.

Darlene is survived by her husband, Dwaine; their daughters, Rochelle (Steve) Brecheisen of Bloomington and Janell Buer of Plymouth; four grandchildren, Hannah, Ashley, Josiah, and Samuel; sister, Joyce (Jim) Cillessen of Arvada, Colorado; brother, Jerome Vikse of Spicer, and many in-laws and nieces and nephews.

She was preceded in death by her parents. 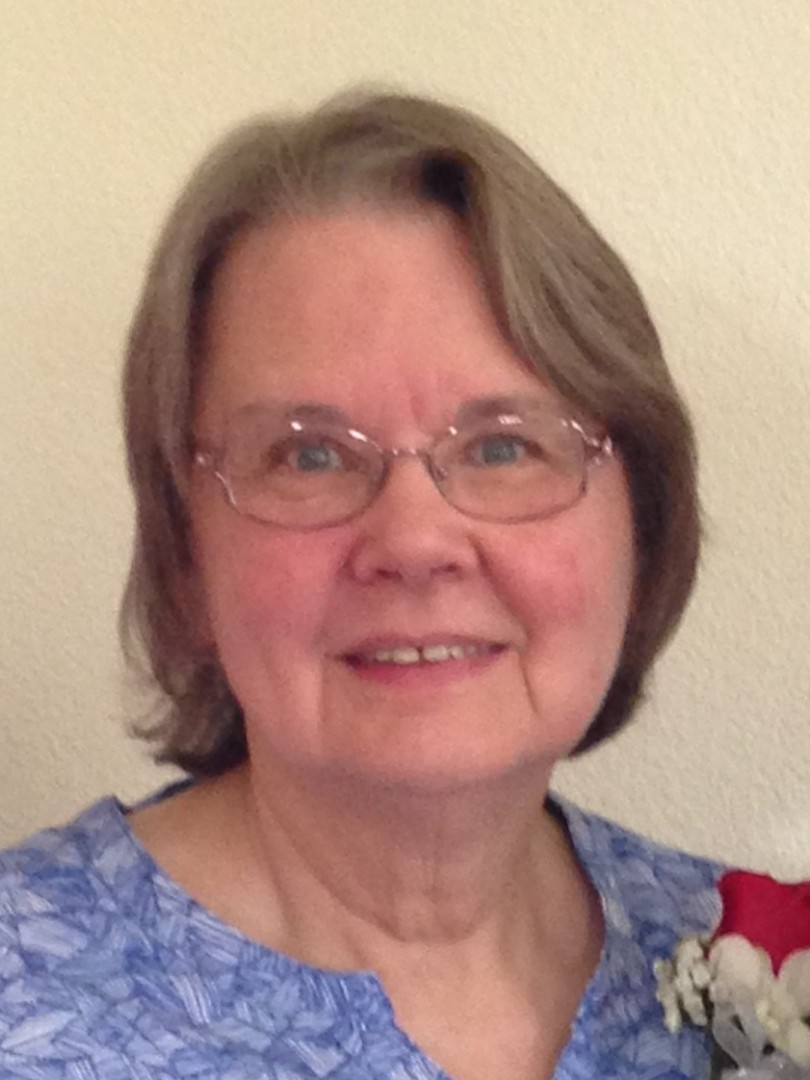