Mass of Christian Burial will be held at 11:00 a.m. on Tuesday, May 17, at Our Lady of the Lakes Catholic Church in Spicer. Visitation will be one hour prior to the service at the church. Interment will be at St. Mary’s Catholic Cemetery.  Military honors will be provided by the Willmar American Legion Post #167. Arrangements are entrusted to the Peterson Brothers Funeral Home. www.petersonbrothers.com

David “Dave” Michael Neiber was born on April 25, 1946, in Breckenridge, Minnesota, the son of Joseph and Frieda (Elmore) Neiber. Dave grew up in Breckenridge and graduated from Breckenridge High School in 1965. He enlisted in the U.S. Army and served in Viet Nam from 1966-1967. Following his service, Dave attended Wahpeton School of Science and earned a certification in plumbing. On November 2, 1974, Dave was married to Gloria Zeilinger. They lived in Willmar and later moved to New London. He did his apprenticeship at Lundquist Plumbing and Heating prior to owning and operating Kandi-Plumbing for over 40 years. Dave was a member of Our Lady of the Lakes Catholic Church.

During the 1960’s, Dave and his father built the family cabin on Big McDonald Lake in Ottertail County near Perham. This is where many family memories have been made. Dave’s hobbies include fishing, landscaping, gardening, putzing in his workshop and just being outdoors, especially at the lake.

Dave will be best remembered for having a big heart, huge smile and wonderful sense of humor. He was truly a loving and caring husband and father.

He is survived by his loving wife, Gloria; two daughters, Lisa Neiber of Hopkins and Megan (and Nick) Snidarich of St. Louis Park; and one brother, Dan (and Renee) Neiber of Lubbock, TX, besides other relatives and many friends.

He was preceded in death by his parents and one sister in infancy. 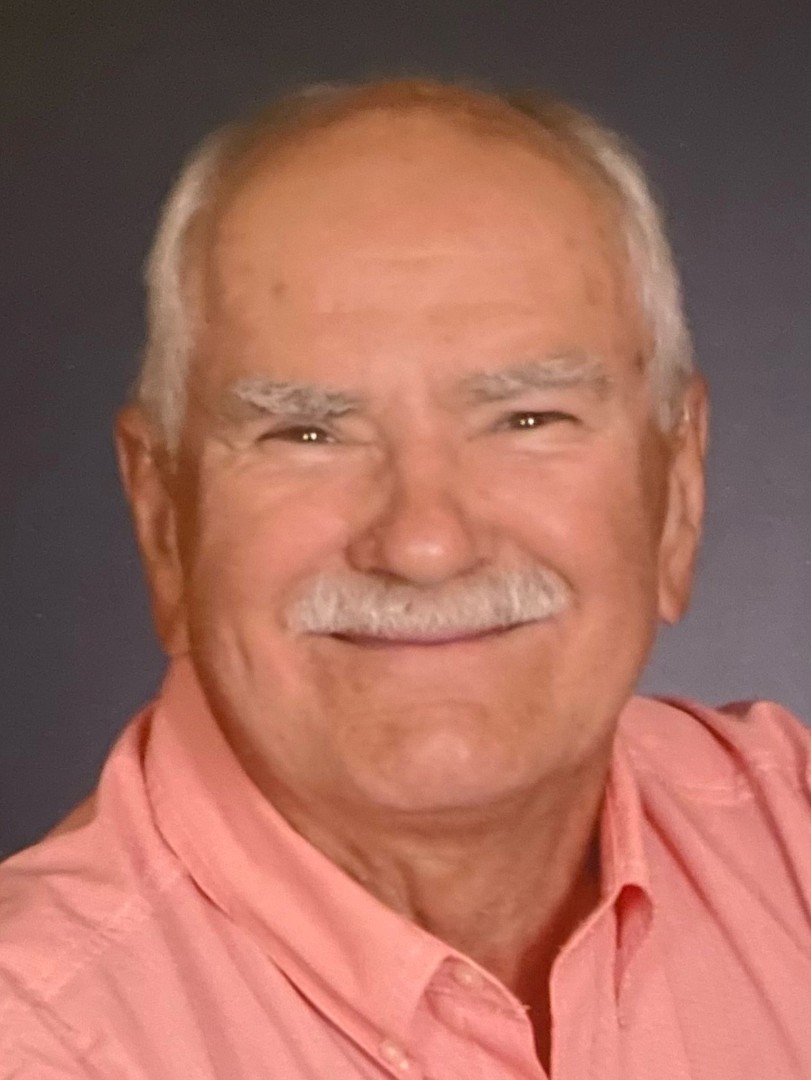