His funeral service will be at 10:00 a.m. Monday, January 31, at Calvary Lutheran Church in Willmar. Interment will be at Clover Leaf Cemetery in Willmar. Visitation will be 4-6 p.m. Sunday, January 30, at Harvey Anderson Funeral Home in Willmar and will continue one hour prior to the service at the church.

David Frederick Niemeyer was born March 3, 1946, in Montevideo, Minnesota, the son of Frederick and Adeline (Ziehl) Niemeyer. He grew up on a farm outside Raymond and attended Raymond Public Schools, graduating from Raymond High School in 1964. On March 6, 1965, he married Connie Manley at First Baptist Church in Willmar. They made their home in Willmar, where David worked as a carpenter for many years. He was a gifted craftsman and was known for his custom staircases. David and Connie were foster parents for 25 years and fostered many children over those years.

David was a member of Calvary Lutheran Church, where he served as an usher and greeter and completed several carpentry projects at the church. He enjoyed hunting, snowmobiling, riding motorcycle, finding treasures at garage sales, and working on small engines. He was a people person and loved spending time with friends and family. He especially enjoyed coffee with his buddies at Frieda’s, spending time with his five siblings, spending family time at the lake cabin, teaching his grandchildren to fish and attending their sporting events and fine arts activities, and taking mini vacations to different areas with Connie.

He is survived by his wife: Connie Niemeyer of Willmar; two children: Carmen (Keith) Hanson and Michael (Heidi) Niemeyer, both of St. Peter; nine grandchildren: Jaydon and Jacob Renteria, Brady, Brock and Brogan Hanson, and Ethan, Lauren, Gavin and Katelyn Niemeyer; and two special foster children: Anna Peterson (Hailey and Isiah) and Tim Pohlman. He is also survived by his five siblings: Janice Schwitters of Willmar, Dale (Sharon) Niemeyer of Raymond, Larry (Jane) Niemeyer of Raymond, Deb (Loren) Stomberg of Sacred Heart, and Dar (Brad) Poppen of Clara City; many nieces and nephews; and other relatives and friends.

He was preceded in death by his parents; a daughter: Michelle Renteria; a son-in-law: Thomas Renteria; and two brothers-in-law: Wayne Schwitters and Dennis Manley. 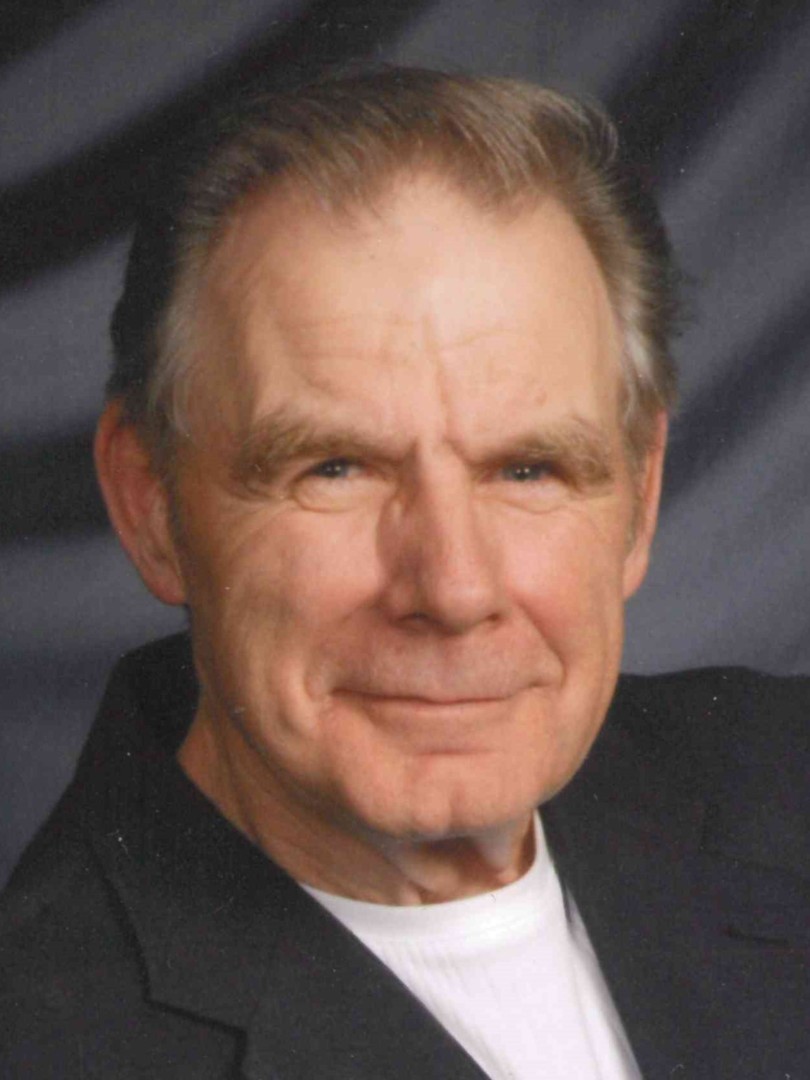