David Walter Braegelman, 66, of Belgrade, died Saturday, March 19, 2022 at the CentraCare Hospital in Paynesville. Mass of Christian Burial will be 11:00 a.m. Monday, March 28, 2022 at St. Francis de Sales Catholic Church in Belgrade. Visitation will be from 4-7:00 p.m. Sunday at the church and for one hour prior to the service. A rosary will be prayed at 9:30 a.m. Monday at the church. Burial will be in the church cemetery. In lieu of flowers, memorials are preferred. Arrangements are with the Johnson Funeral Home in Belgrade.            www.hafh.org

David Walter Braegelman was born on August 13, 1955 in St. Cloud, the son of Edmund and Dorothy (Bertram) Braegelman. He grew up on a farm outside of Belgrade where he attended Belgrade Elementary and High School, graduating in 1973. He continued his education at Willmar Vo-Tech for Automotive Technology where he graduated in 1975. Years later he expanded his education earning an online certificate in Computer Hardware Technology. On September 23, 1978, Dave was united in marriage to Rosann Olmscheid at Saints Peter & Paul Catholic Church in Elrosa. They purchased their first and only home in Belgrade where through the years he owned and operated the Amoco Standard Station, the Belgrade Machine Shop, and the Computer Clinic where he sold and repaired computers. Most recently, Dave was employed at NAPA Auto Parts in Belgrade as a Parts Manager. Dave and Rosann were blessed with a daughter in 1979 and a son in 1980.

Dave’s generosity and desire to help others was engrained in his life. He spent 32 years as a volunteer firefighter on the Belgrade Fire Department, served as Treasurer of the Fire Relief Association, and was an active member of the St. Francis de Sales Catholic Church where he served as an usher. Dave will be remembered as a kind-hearted man who was always there for his friends, family, and community. He enjoyed the simple things in life and found happiness in everything he did. He loved fixing things, never missed his daily puzzles or finding the latest gadget and was always ready for a card game or round of golf. Above all, he loved spending time with family, friends, and grandkids. Dave touched many lives over his 66 years and will be greatly missed.

Dave was preceded in death by his father, Edmund, father-in-law, Joseph Olmscheid and brother-in-law, Steve Olmscheid. 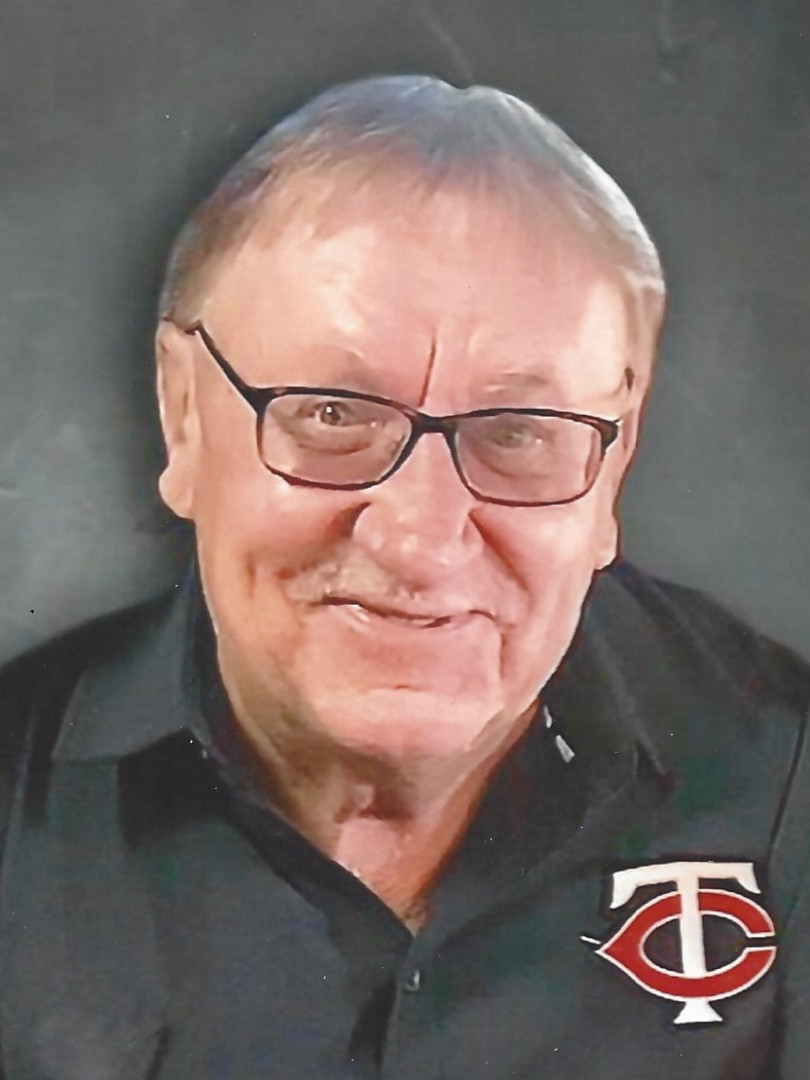