Delores Mae Schow, age 91, of Willmar and formerly of Blomkest, passed away at her daughters home in Canby on Sunday morning, February 27.

A celebration of life service will be held at 11:00 a.m. Friday, March 18, at the Willmar United Methodist Church.  Interment will be at Fairview Cemetery in Willmar.  Visitation will be one hour prior to the service.  Arrangements are entrusted to Peterson Brothers Funeral Home.  www.petersonbrothers.com

Delores Mae Schow was born on April 16, 1930, in Willmar, Minnesota, the daughter of William and Frances (Saenger) Robbs.  She grew up in Willmar and graduated from Willmar High School in 1948.  On June 25, 1950, at the Willmar United Methodist Church, Delores was united in marriage to Russell Donald Schow.  They made their home on the family farm near Blomkest.  She was a homemaker and later worked part-time as a seamstress.

Delores enjoyed sewing, knitting, crocheting, needlework and ceramics.  She also enjoyed cooking and baking for her family.  In her younger years, she was an avid bowler and active in bowling leagues.  Delores was a life-member of the Willmar United Methodist Church.  She volunteered for most of the church bazaar events and was active in ladies circle.  She was also a member of the Secret Pal group.

She was preceded in death by her parents; her husband, Russell in 2003 and one sister, Nola Joy Wickland in 2016.

With special thanks and gratitude to Brenda and Jim for talking care of mom for the past few years.  We all are forever grateful. 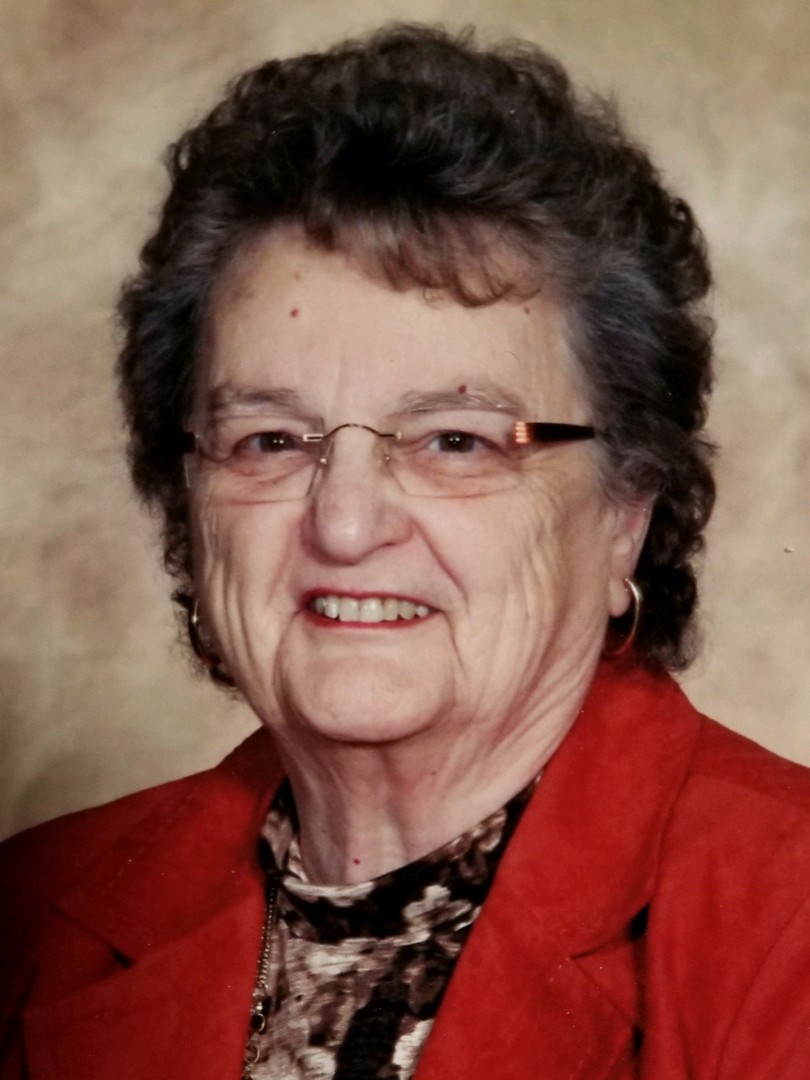