Dennis Thorpe, 77, of Willmar, died Thursday, January 13th at his winter residence in Mesa, AZ. His memorial service will be at a later date. Arrangements are with Harvey Anderson Funeral Home in Willmar, www.hafh.org

Dennis Selmer Thorpe was born December 28, 1944. He passed away in his winter home in Mesa AZ, on January 13, 2022 at the age of 77. He was born to Selmer and Mildred (Lovander) Thorpe at Rice Memorial Hospital in Willmar. He attended Golden Rod Country School through the sixth grade and then graduated from Willmar High School in 1962.

Dennis was confirmed at Calvary Lutheran Church in Willmar. He met the love of his life, Darlene Voss in 1963 and married June 20, 1964. They farmed with his dad until his dad’s illness, farmed a few more years, and then the trucking bug hit him. He drove for Donnelly Truck Service, Ammerman Trucking and Truck Transport all of Willmar before going to Cliff Veissman, Inc. of Gary, SD, where he drove for over 30 years. He enjoyed trucking and called himself a commercial tourist. He met many friends across the United States and Canada. Dennis was easy going and had a quick sense of humor.

He was preceded in death by his parents, grandparents, aunts, uncles and cousins 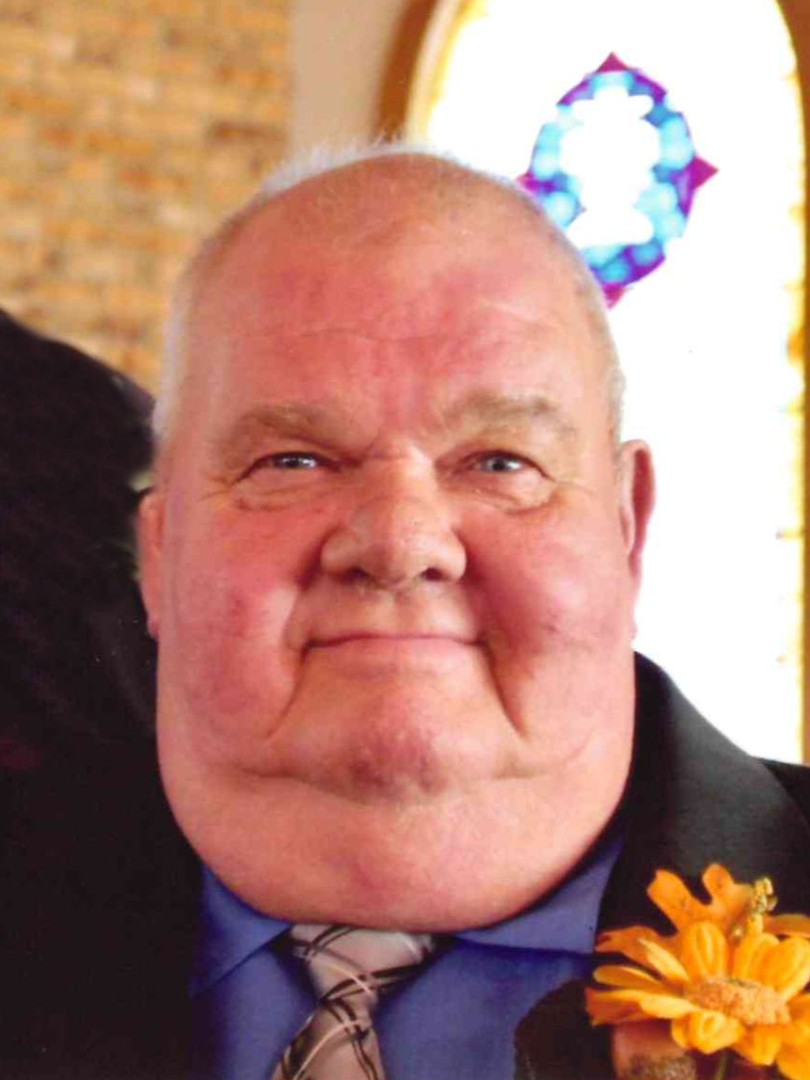