Dennis W. Wallin, age 75, of Litchfield and formerly of Atwater, passed away Thursday, June 23, at the Gloria Dei Manor in Litchfield.

A celebration of life service will be held at 1:00 p.m. on Friday, July 1, at Immanuel Lutheran Church in Atwater. Interment will be at Cloverleaf Memorial Park Cemetery. Visitation will be one hour prior to the service at the church on Friday. Arrangements are entrusted to the Peterson Brothers Atwater Funeral Home.  www.petersonbrothers.com

Dennis Wayne Wallin was born on February 3, 1947, in Willmar, Minnesota, the son of Oliver and Joyce (Bethke) Wallin. He grew up in Atwater and graduated from Atwater High School in 1965. In 1966, he joined the U.S. Army and was stationed in Germany as a MP.

He is survived by his three children, Shad Wallin (and fiancé, Hally McGrand) of Litchfield, Danita Hansen of Grove City and Cynthia Schlueter (and special friend, Roger) of Nebraska; two step-children, Brian (and Holli) Kragenbring of Willmar and Amy (and Michael) Krug of Atwater and five grandchildren, Dylan and Heather Schlueter, Lily Hansen and Hayden and Logan Krug. Also surviving is one sister, Karen (and Daniel) Peterson of Alabama; and one sister-in-law, Shirley Wallin of Atwater, besides other relatives and friends.

He was preceded in death by his parents; his wife and his brother, James. 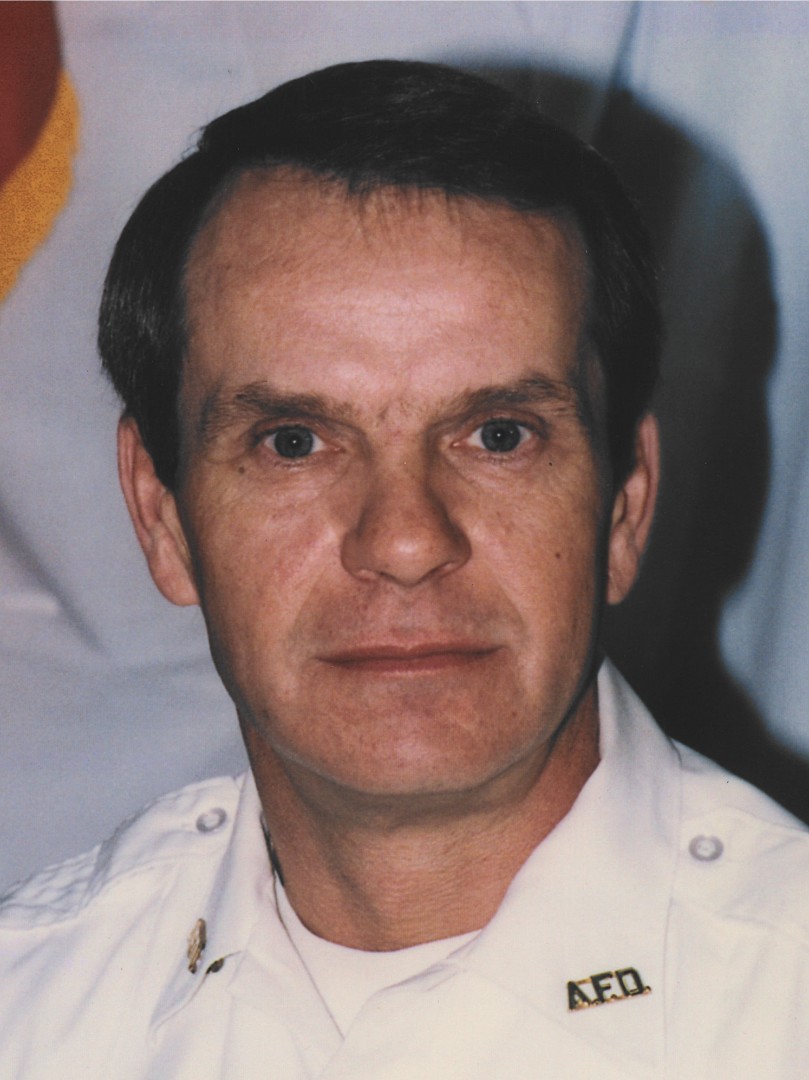