Donald A. “Don” Kimmel, passed away peacefully on Sunday, December 11th, following a brief illness at the age of 93 at Saint Theresa’s in Shoreview, MN. A Mass of Christian Burial will be held at Lumen Christi Catholic Community, 2055 Bohland Ave., St. Paul on Saturday, December 17th at 11:00 a.m., with visitation starting at 10:00 a.m. Interment with military honors will be held at Fort Snelling National Cemetery in St. Paul. www.hafh.org

Don lived his early and young adult years in the St. Paul area. He was born October 11, 1929, in St. Paul to Albert and Henrietta (Eichler) Kimmel, baptized at St. Francis de Sales, and confirmed at St. Matthews Catholic Church. He attended District 5 grade school in Mendota Heights and graduated from Cretin High School in 1947. He was a student at the University of Minnesota, St. Paul campus before joining the army, where he served in the Veterinary Corp in Germany until he was honorably discharged in 1954. Don returned to the university to finish his Bachelor of Science Degree in Agriculture. Upon graduating, he worked for Central Livestock in South St. Paul. After earning his Master’s Degree in Finance, Don started his banking career at Drover’s Bank in South St. Paul.

On August 8, 1964, Don married Janet Andersen of Duluth. To the end, she was his ’weetheart. They were blessed with three children.

Don’s distinguished banking career took him, and later his family, to Des Moines and Diagonal, IA; Duluth, MN; Mason City and Dubuque, IA; and, in 1986, to Willmar, MN. In the West Central area, Don worked at Farm Credit in Redwood Falls. In retirement, Don traveled to Kyrgyzstan, Kazakhstan, Uzbekistan, and Poland as a consultant to bankers and farmers through ACDI/VOCA, a Washington D.C. based non-profit consultancy firm.

Beyond banking, Don had served as the President of the Duluth Transit Authority and Arrowhead Civic Club, and had been active with the Minnesota Banker’s Association, the Iowa Banker’s Association, the American Legion, VFW, Heartland Communication Action, Let’s Go Fishing, and People on Patrol. Since living in Willmar, Don had been a faithful member of St. Mary’s Catholic Church.

Retiring at age 58, Don enjoyed pursuing his true passions of fishing, golfing, hunting, traveling, and gardening. He regularly worked out at The Y and enjoyed trading stories over coffee. Don played his last round of golf in August with his children (still competitive to his core) and finished rototilling his large garden in October.

He will be missed by many, including his wife, Janet; son, Albert Kimmel of Des Moines, IA; daughter, Kathy Kimmel (Joel Bengtson) of St. Paul; daughter, Dawn Kimmel (Rob Gillard) of Denver, CO; grandchildren: Carson, Lauren, Olivia, and Aiden; sister, Charlotte Kelly of St. Paul; nieces, nephews, cousins; and friends with whom he golfed, fished, and shared stories at the Willmar YMCA.

Don was preceded in death by his brother, Harold Kimmel. 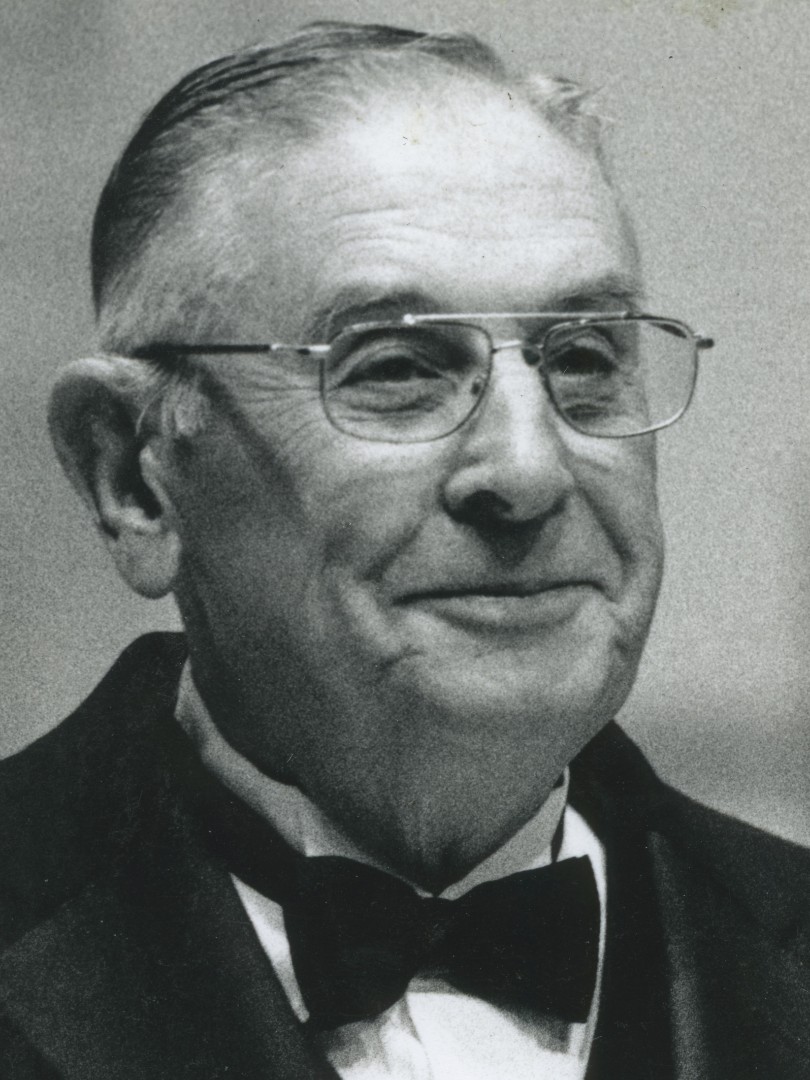