Don was born in Meeker County, Minnesota, on August 18, 1933 to Frances Fern (Williams) and Emil Morris Erickson. He grew up on a farm and graduated from Grove City High School. He became interested at an early age in electronics, building a crystal radio. With the help of a correspondence course from DeVry Technical Institute of Chicago, he progressed to doing repair work, leading to a lifelong career in electronics. He was drafted and spent 2 years in the U.S. Army where he served on the U.S. Signal Corps working on secret airborne radar equipment. In 1960 he began working at Honeywell and during a temporary layoff worked for Seco. He left Honeywell in 1968 and moved to Alexandria, MN to work as an engineer for the local TV station. After helping bring automation to the TV station, he was no longer needed in his role. He took short term jobs with Brandon TV, Heartland Industries, Bellanca Inc., and Wheeland Construction before deciding to move back to Minneapolis where he worked for the City of Minneapolis Police Department Radio Shop until he retired in 1998.

Don met Anna Husmann early in 1961 and they were married in September of that year at Elim Baptist Church in northeast Minneapolis. They bought a home in Spring Lake Park where their first child (Linda) joined the family before they moved to Alexandria in 1969. In 1970, another daughter (Lisa) joined the family through adoption. Don and Anna‘s home was licensed for Foster Care and one of the foster children (Kari) was placed in the home as a baby and was later adopted by the family. They purchased a small hobby farm near Garfield, MN for a few years, moved back into Alexandria, and from there to New Brighton until moving to Applewood Point in 2006.

In his spare time, Don enjoyed fishing, horseshoes, archery, gardening, and woodworking. He always loved music and was a member of the church choir on several occasions.

Don was always involved with a local church and was a true believer in Christ. He served in many areas of church life including as a Deacon and as a Sunday School teacher. He enjoyed volunteering at the Salvation Army. While living in the Alexandria area he was involved in beginning Minnesota Christian Radio stations in Osakis and Walker. 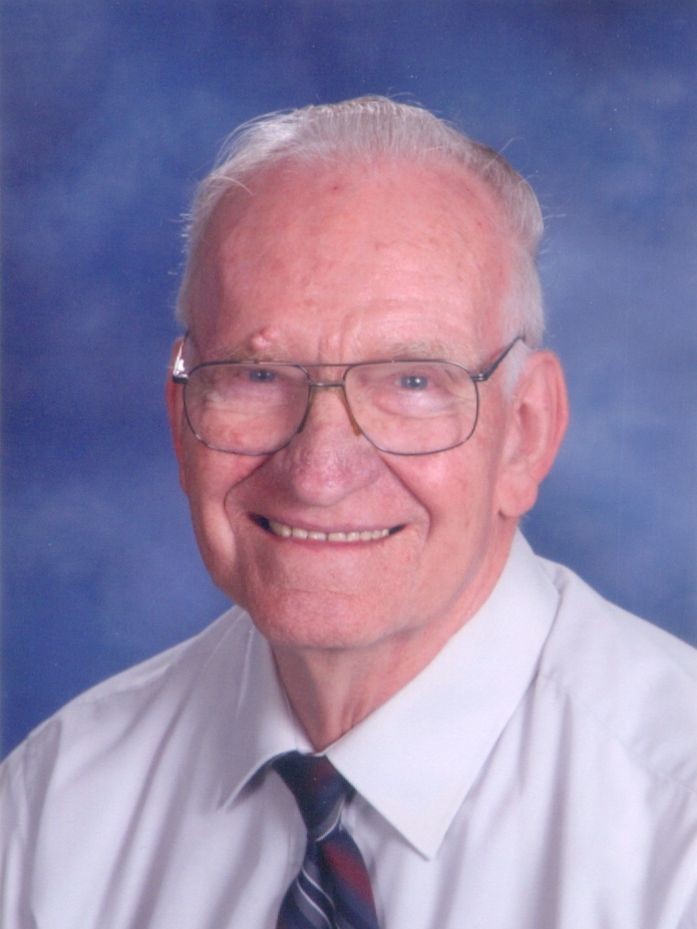