Donna Mae Kalkbrenner was born on February 28, 1938, in Mountain Lake, Minnesota, the daughter of Raymond and Beulah (Smith) Starrett. She grew up in Buffalo Lake and graduated from Buffalo Lake High School in 1956. On January 23, 1957, Donna was united in marriage to Donald A. Kalkbrenner at St. Louis Catholic Church in Paynesville. They lived and farmed in Union Grove Township prior to purchasing a farm in Harrison Township in 1959. Donna kept very busy as a farm wife and homemaker. She was a longtime member of St. Patrick’s Catholic Church and active in ladies’ circle. She was a current member of Our Lady of the Lakes Catholic Church. Donna enjoyed cooking and baking for her family and friends.

She was preceded in death by her parents; her husband, Donald in 2009; one grandson, Lucas; one brother, Donald; one niece, Stacey; two nephews, Troy and Joel and one sister-in-law, Gladys. 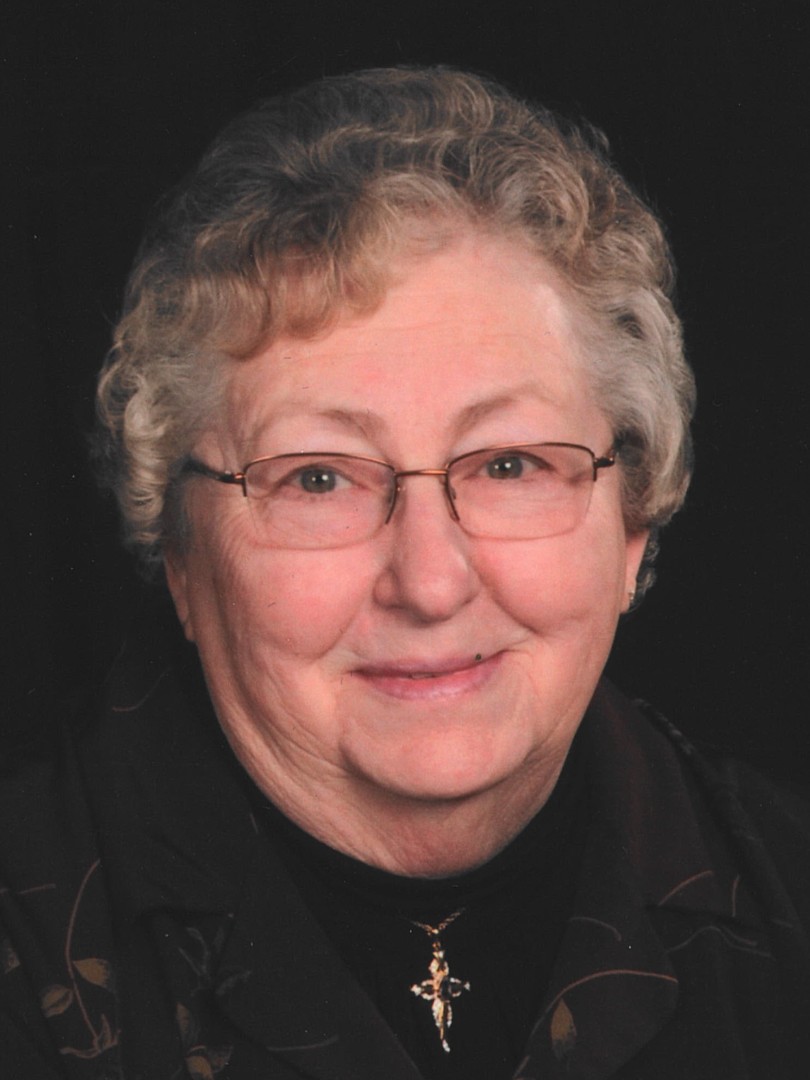