His visitation will be 4:00-6:00 p.m. Friday, February 25, followed by a memorial service at 6:00 p.m. at Harvey Anderson Funeral Home in Willmar. Masks are recommended.

Douglas Wayne Williams was born September 16, 1946, in Jackson, Minnesota, to Albert and Viola (Schroeder) Williams. His family later moved to Seattle, Washington. After his father’s death, the family lived in several location around the country before moving to Sioux Valley, Minnesota, where Doug graduated from high school in 1964. He then attended technical college in Jackson for auto body. Through his brother, Larry, he met Sandra Sirovy and they were married August 28, 1965. They made their home in Worthington and Doug managed Scholtes Auto Body. In 1971, they moved to Willmar and Doug started the auto body program at the Willmar Vo-Tech and was an instructor there. He later designed and initiated the Property and Collision Appraisal Program to the college. Doug retired from the college in 2002, but continued to work as a delivery driver and route manager for Mills Auto Parts Center and later O’Reilly Auto Parts.

Doug enjoyed both driving in and watching races; from go-carts with his kids to stock cars. He was gifted at auto body and restored a truck that he later gave to his son. He also enjoyed camping, fishing, walking his dogs, and visiting with friends and family.

He was preceded in death by his parents: Albert Williams and Viola Roslansky; his stepfather: Deloy Roslansky; a son: Douglas Williams Jr. in 2002; and siblings-in-law: Gary, Lori, and Jim. 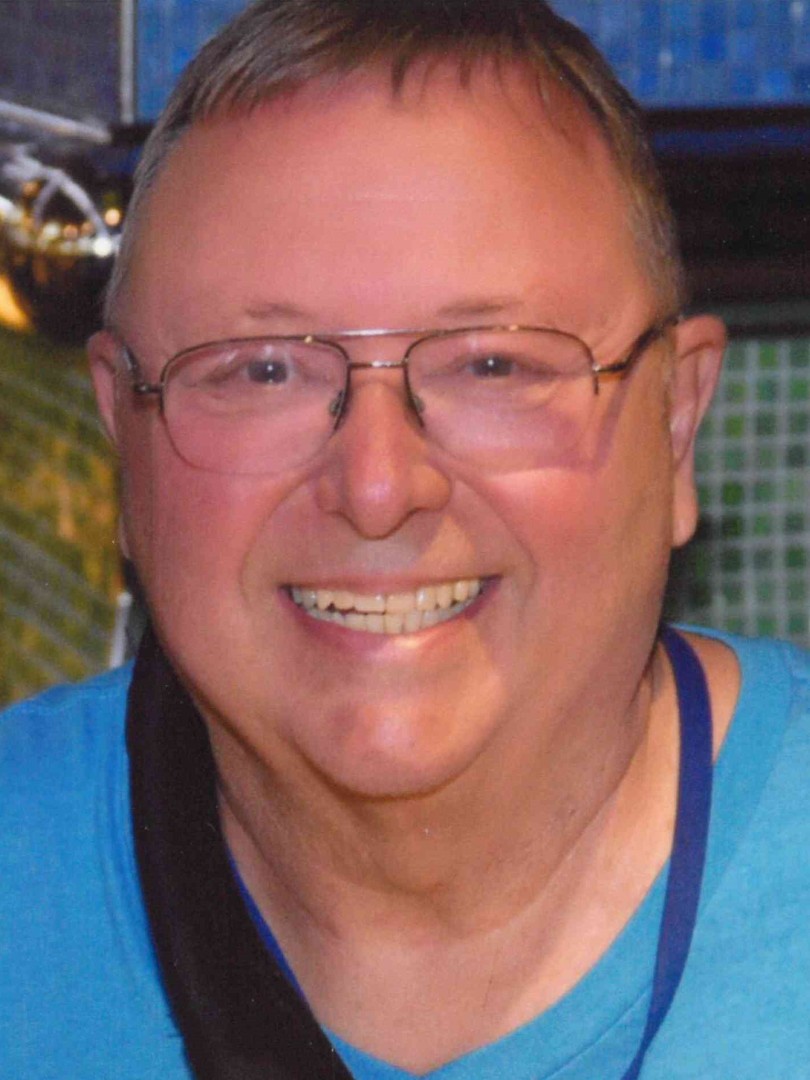