Ray Irving Brace M.D., age 91, of Willmar, MN, passed away on October 2, 2022 at Bethesda Grand in Willmar. A celebration of his life will be held Monday, November 7th at 11:00 am at Refuge Church, 1000 6th St SE, Willmar, MN. A luncheon will follow the service. Arrangements are with Harvey Anderson Funeral Home and cards may be sent to the family in care of Harvey Anderson Funeral Home, 1000 19th Avenue SW, Willmar, MN 56201. www.hafh.org

Ray was born in Osceola, WI, on August 23, 1931, to Cleo and Alice (Krienke) Brace. Ray was the youngest of six children. Ray graduated from Osceola High School and went on to Bethel College in St. Paul, MN. After graduating Bethel College, he went on to attend Bethel Seminary for two years. In 1954, Ray married Genevieve Sutton in Winnipeg, Manitoba.

Ray graduated from the University of Minnesota Medical School in 1960. He served with the Public Health Service in Staten Island, NY. In 1961 he joined a friend in a starting a Family Practice Medical Clinic in Clinton, MN. In 1962 Ray and Genevieve adopted three siblings: Jeffrey, Tamra, and Lorri.

Ray served many families at the Family Practice Medical Clinic in Clinton, MN and in the surrounding area of Graceville, Ortonville, and other towns in Big Stone County for over ten years. In 1971 the family moved to Willmar, MN, and Ray began working at the Willmar Medical Clinic. Ray retired August 31, 1998, after 27 years at Affiliated Community Medical Center.

Ray spent his career in medicine and integrated travel and missions into his life. From 1994 until 2010, Ray and Genevieve made multiple medical mission trips with Shepherd’s Foundation. He developed many friendships and saw people become followers of Jesus. Ray was a true servant leader who was humble and avoided focusing attention on himself.

Ray was very involved in First Baptist Church in Willmar, MN. His faith and service in the church was close to his heart. He served as a deacon, substitute organist and occasional substitute Sunday School teacher. Ray maintained his faith, wit, and kind-hearted humor into his final days.

Ray was preceded in death by parents Cleo and Alice Brace and siblings: sisters Lily and Fern, and brothers, Robert, Leo and Neal. 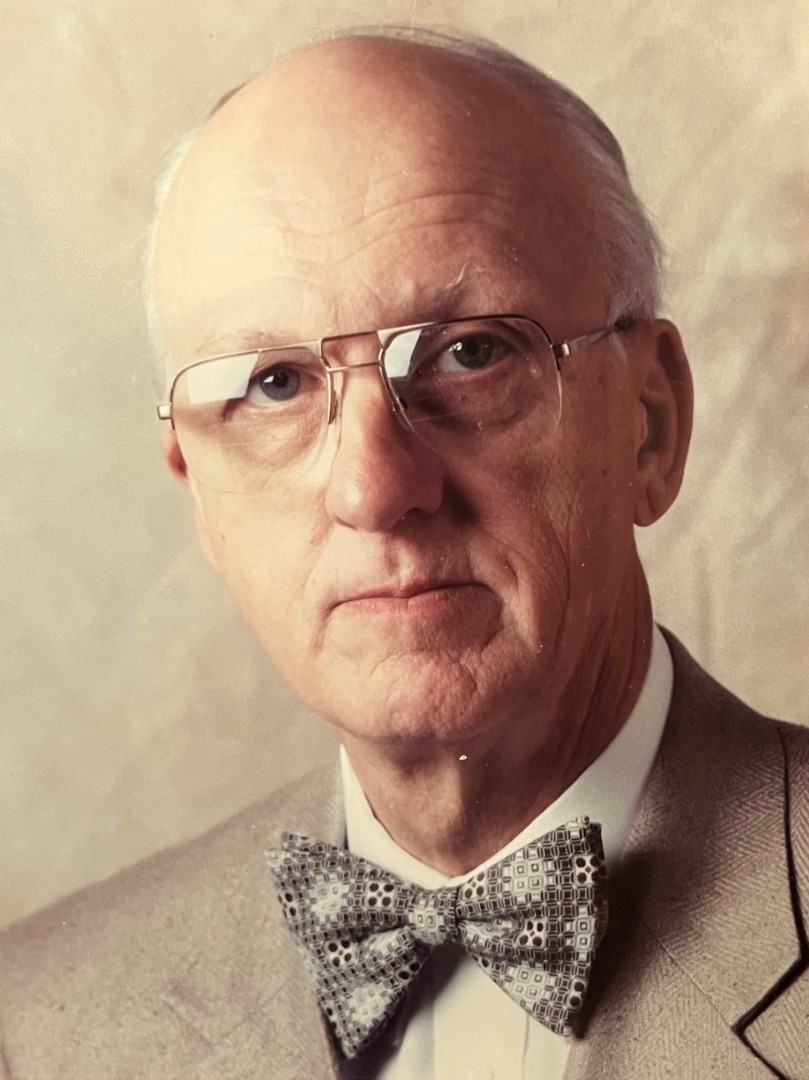