Dr. William Earl Hicks (Bill), age 77, passed away on Friday, January 8, 2022, at his home in Willmar, Minnesota, after several years of a progressive debilitating disease. His memorial service will be at 11:00 am, Saturday, January 29th at The Harbor church in Spicer. Visitation will start at 10:30 and lunch will follow his service. Burial will be in Holman Township Cemetery in Sibley, IA in the spring with a reception to follow. Memorials are preferred to Carris Health Hospice (www.carrishealth.com/foundation/) or Osceola Regional Health Center (http://www.osceolarhc.org/about/hospital-foundation/). Arrangements are with Harvey Anderson Funeral Home in Willmar, www.hafh.org

William Earl Hicks was born on May 11, 1944, in Newton, Iowa to Earl Hicks and June Doty Hicks. He grew up in Swan, Iowa and later moved to Knoxville, Iowa, where he graduated from High School in 1962.

Following his residency in 1972, he and his young family moved to Sibley, Iowa where he practiced at the Family Medicine Clinic for the next 38 years. In 2010, he was awarded the Lifetime Achievement Award from the Iowa Academy of Family Practice. He retired from the practice in 2010 then he and Lynda moved to their retirement home on Eagle Lake near Willmar, Minnesota. There he worked part time at Carris Health urgent care until 2013, when he was diagnosed with ataxia and was no longer able to work.

Dr. Hicks worked tirelessly his whole life, starting when he was very young, along with his single mother and younger siblings and later to pay his way through medical school. He served the rural town of Sibley, at a time when the family doctor did it all: obstetrics, ER, long-term care, and clinic patients.

Bill also served his faith community. He was a member of Parkview Assembly of God in Sheldon, IA. Through the years he served on the elder board, taught Sunday school, led bible studies, and helped with worship and special programs. His beautiful tenor voice was always a joy to listen to and he would occasionally grace the congregation with his ad lib trumpet accompaniment.

Bill and Lynda raised their three children in Sibley. He loved his family and took great effort to make family vacations special. They had a cabin on Lake Osakis for many years where he took the children fishing and boating, despite his dislike of water. Other memorable trips included biking and camping. Though he himself was not a big fan of outdoor sports, he would strive to give his family the things he did not have when he was young. A great joy in his life was his grandchildren. He loved to hold his grand babies and buy them special gifts. After his partial retirement, he and his siblings would vacation together until he was no longer able to travel. They have great memories of laughter and card games.

Bill had little time for personal hobbies, but he did enjoy flying his Bonanza airplane as well as cheering on the Green Bay Packers and Iowa Hawkeyes. He was a voracious reader all his life.

Bill rarely complained, was generous and kind, had a skip in his step and a whistle on his lips. He served his God, family and the community, always putting others before himself. He remained ready with a smile, even toward the end of his life when he could no longer talk or move. He will be greatly missed by his family and friends and we look forward to the time when we will be reunited with him in heaven. 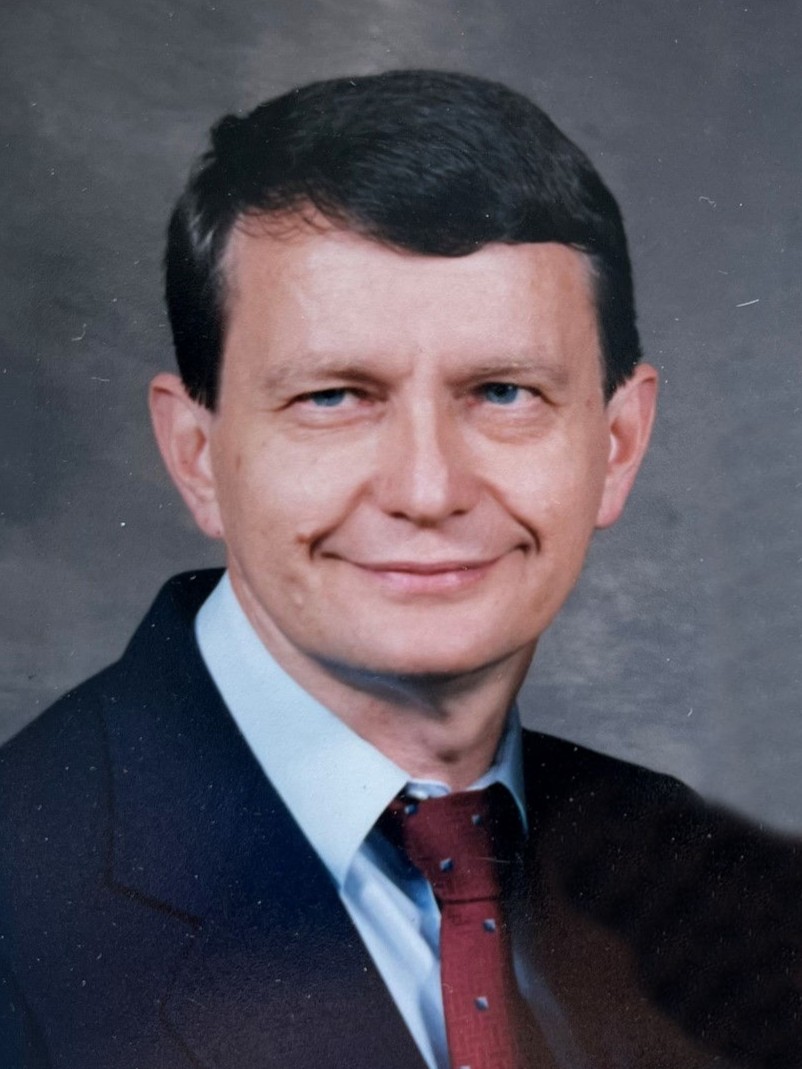