Elaine J. Feichtinger, 92, of Willmar, died Wednesday, May 25th at her home. Her Mass of Christian Burial will be 11:00 am, Friday, June 3rd at Church of St. Mary with visitation from 9:30 am until the time of the Mass. Interment will be in the church cemetery. Funeral arrangements are with Harvey Anderson Funeral Home, www.hafh.org. Her funeral will be livestreamed via https://www.ourlivingwater.org/feichtingerelainej.html .

Elaine Joan Feichtinger was born September 17,1929 to Herman and Dora (Boisvert) Marshik in Little Falls, MN. She grew up on the family farm near Buckman, MN.

Elaine attended a one room country school house for her elementary education and St. Francis Catholic High School in Little Falls, MN. She graduated from St Cloud State Teachers College. Her early years of teaching brought her back to the one room school houses of Morrison County. In Later years, she was an elementary teacher for Spicer Public Schools and at Golden Rod Country School.

On May 31,1954 Elaine was united in marriage to Robert E. Feichtinger at St. Michael Catholic Church in Buckman, MN. This union was blessed with 6 children who they raised in Willmar, MN. Together, they passed on core values of family and faith to their children, and shared those values with their grand-children, and great-grand-children who Elaine dearly loved. Her family was her focus and was always her first priority.

Elaine kept a home that was always welcoming. She enjoyed cooking and baking while delighting in the preparation of a feast, that she would serve with love to her family and friends. She enjoyed knitting, embroidery, crocheting, gardening, and canning. She was always ready to learn a new recipe or hobby. Elaine was fortunate to enjoy travel throughout the United States, Europe, and Asia.

Elaine has been a member of the Church of St. Mary for 68 years and was a founding member of the Daughters of Isabella. She enjoyed volunteering for church and com-munity functions. She was always available to help wherever there was a need. 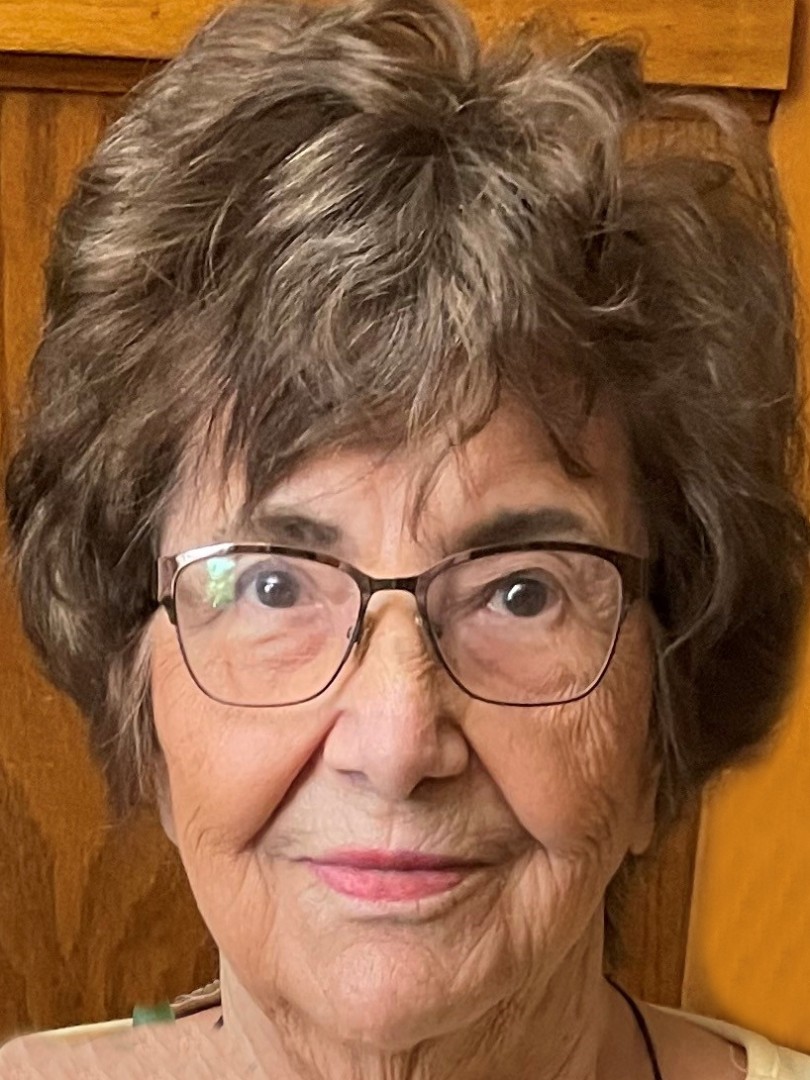