Elaine Louise (Tjaden) Nelson passed away peacefully on December 31, 2021, in Cottage Grove, Minnesota, at the age of 94.

Elaine was born on October 9, 1927, and grew up in Ottertail County, where she graduated from Fergus Falls High School. After several years working at a dental lab, Elaine married Willard Nelson, whom she had known from childhood. Their marriage lasted nearly 70 years until Willard’s death in 2019.

In 1994, Elaine and Willard relocated to Cottage Grove, Minnesota, to be near children and extended family. As grandparents, and later great-grandparents, their home was the center of many joyous family gatherings. Elaine published two books: a novel, Patches of Daisies, concerning the lives of Norwegian emigrants, and Poems and Prose, a collection of short fiction. Elaine and Willard loved to travel and were proud to have visited all fifty U.S. states, as well as each of Minnesota’s 65 state parks. Elaine was a lifelong gardener, birdwatcher, and advocate for monarch butterflies. She, loved to sing, had a near photographic memory, adored her grand and great grandchildren, was a devoted wife and helpmate for her dear Willard, and was a very loving mother.

The family would like to express our gratitude to the staff of Norris Square Care Home, Allina Hospice and Visiting Angels for the compassionate care given to our mother in the last few years of her life.

A memorial service will be scheduled later in the year, due to Covid-19 considerations.

May the memory of Elaine Nelson be a blessing. 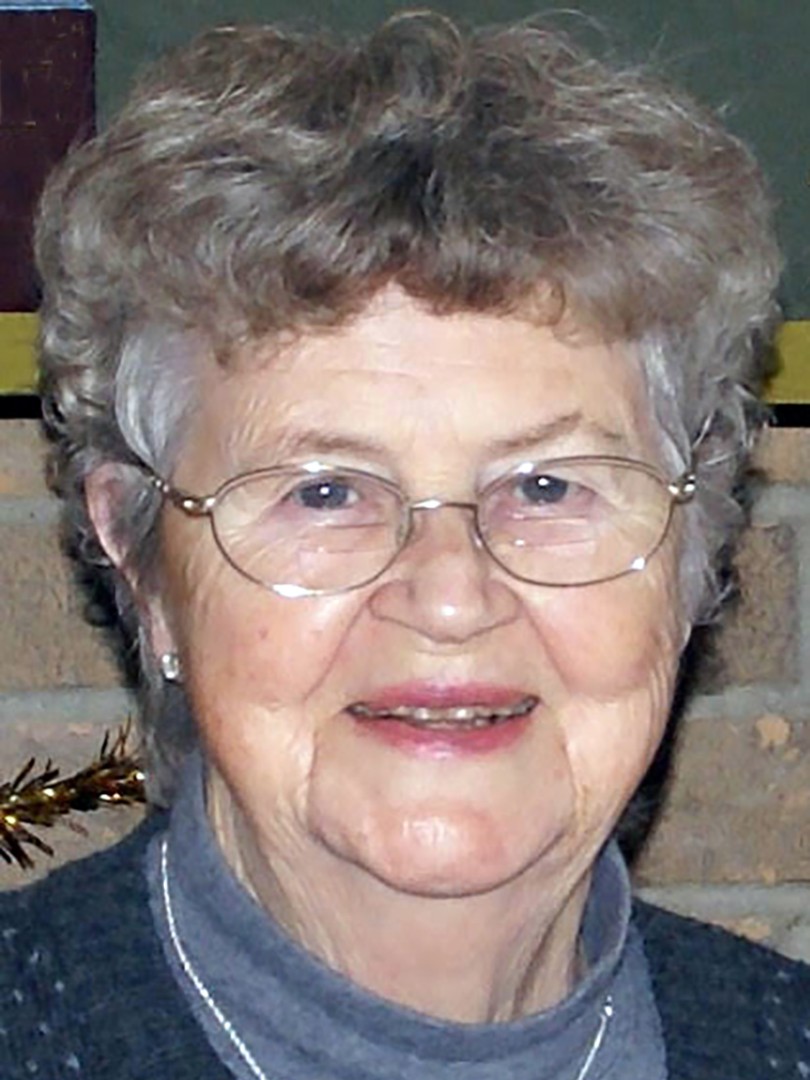