Funeral services will be held at 11 a.m. on Thursday, January 19, at St. John Lutheran Church. Interment will be later at the North Kingston Cemetery near Kingston. Visitation will be from 5-7 p.m. on Wednesday, January 18, at the Peterson Brothers Atwater Funeral Home in Atwater and will continue for one hour prior to the service at the church. Arrangements are entrusted to the Peterson Brothers Atwater Funeral Home. www.petersonbrothers.com

Elgene Wayne Mahn was born on July 2, 1955, in Litchfield, Minnesota, the son of Eldon and Elvera (Marquardt) Mahn. He grew up in the rural Spicer community, was baptized and confirmed at St. John Lutheran Church and graduated from Atwater High School in 1973. Elgene became engaged in farming, working on the 3 family farms with his father and uncles. On May 19, 1979, Elgene was united in marriage to LaCinda “Cindy” Elsie Lennox and they lived and farmed in the Atwater area. He was a lifelong member of St. John Lutheran Church. Elgene enjoyed mowing, farming and being outdoors, especially in the warmer months.

He is survived by his two children, Scott (and Rita) Mahn of Grove City and Stacy (and Chris) Bauer of Melrose; five grandsons, Tyler, Caiden and Eli Mahn and Blake and Brayson Bauer. Also surviving are two brothers, Elroy (and Sheri) Mahn of Phoenix, AZ., and Elbert (and Bobbi) Mahn of Spicer, besides other relatives and friends.

He was preceded in death by his parents; his wife, Cindy in 1991 and one sister, Eloise. 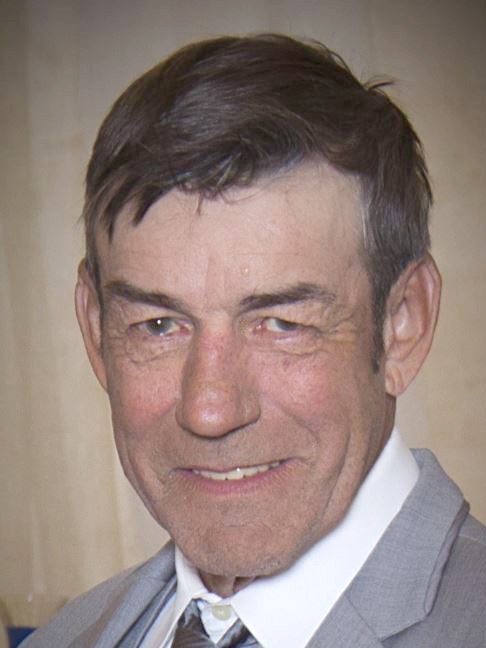