Her memorial service will be 11:30 a.m. Saturday, February 26, at the United Methodist Church in Willmar with visitation one hour prior to the service. A recording of the service will be available on the funeral home website (www.hafh.org) after the service. Interment will be at Lake Andrew Cemetery near New London at a later date. Memorials are preferred to the United Methodist Church or Carrris Health - Rice Hospice. Arrangements are with Harvey Anderson Funeral Home in Willmar.

Elizabeth Mae Schow was born November 25, 1930, at Stevens County Memorial Hospital in Morris, Minnesota, to Ludwig and Sarah (Loften) Larsen. She lived in Chokio, Minnesota, until her family moved to Willmar in 1943. Betty graduated from Willmar High School in 1948. After graduating from high school, she worked for RE Torgerson’s. She married Robert “Bob” Schow on November 27, 1949, at Vinje Lutheran Church in Willmar. The couple moved to Minneapolis where she worked at CCC. They later moved to Northfield where she worked on the telephone switchboard until and she gave birth to her daughter Renee. They moved to Willmar in 1951 and Betty worked as a local telephone operator for two years until Reggie was born. They added another son Nathan before starting farming in Blomkest in 1962. They moved back to Willmar in 1978.

Bob and Betty enjoyed vacationing in Pharr, Texas, during the winters for 25 years. Betty always enjoyed a nice cup of coffee and a chat around the kitchen table. She loved to bake, read, solve crossword puzzles, and do China painting and ceramics. Betty was an active member of the United Methodist Church for many years serving in the kitchen for funerals, working with the Fall Bazaar, delivering Meals-On-Wheels, attending Bible study, and was a member of the church Circle Club. She was also a member of the Shriners, China painting club, numerous bridge groups and the American Legion Auxiliary.

We would also like to thank Compassionate Cottages and Carris Health - Rice Hospice for their wonderful care of Betty. 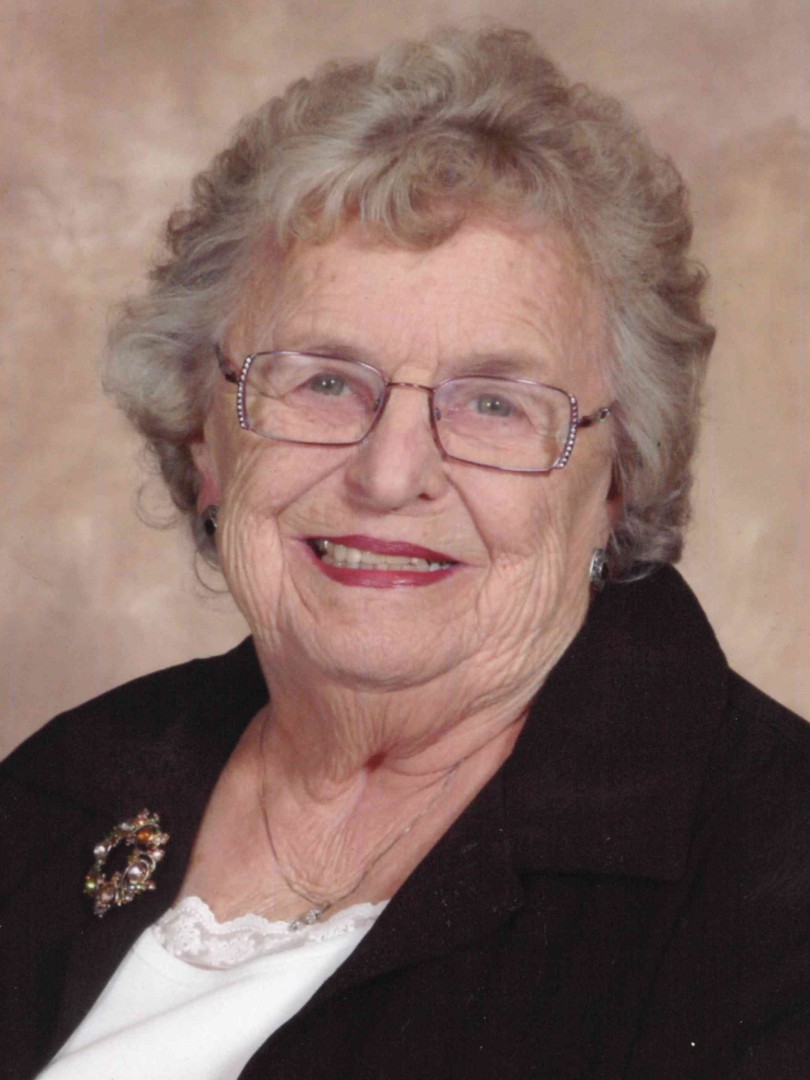