Elizabeth Mae (Mattison) Cunningham was born on the farm south of Grove City on November 26, 1928, to Nick & Jennie (Jacobson) Mattison.  She was baptized, confirmed and married at Immanuel Lutheran Church of Grove City.  She attended Grove City school, graduated from high school in May of 1946 and then worked in Minneapolis at Western Union for three years.

On May 28, 1950, she married Oliver Cunningham.  They lived on a farm southwest of Atwater until 1996 when they moved to Kandiyohi.  She was a member of Bethlehem Lutheran Church where she was active in the ladies aide organization, sang in the choir, lead church choir, helped with Sunday school music and assisted with the altar guild.  Elizabeth was an active member of the Kandiyohi County Dairy Association for several years.

She was preceded in death by her husband, Oliver; daughter, Eleanore; son-in-law, Mordechai Hershstein; her parents; one brother and three sisters. 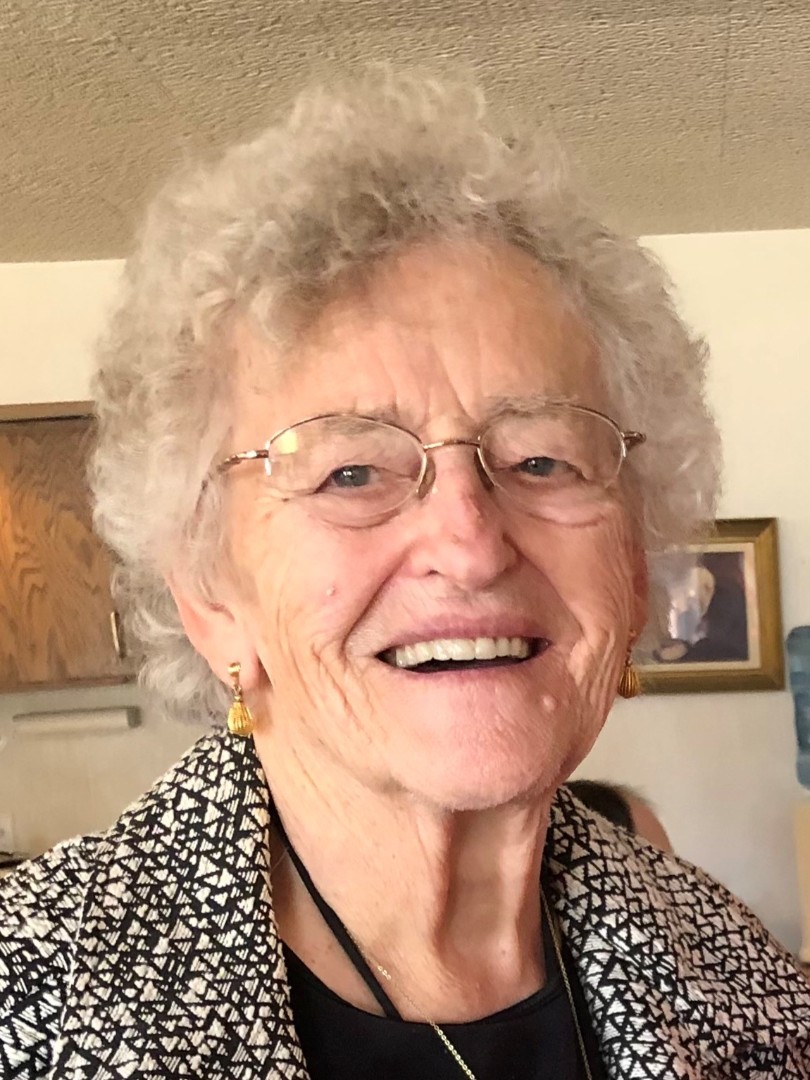