His Mass of Christian Burial will be 11:00 a.m. Wednesday, June 29, at the Church of Our Lady of the Lakes in Spicer. Interment will be in the church cemetery. Visitation will be 9:30-11:00 a.m. Wednesday at the church prior to the service. Arrangements are with Harvey Anderson Funeral Home in Willmar, www.hafh.org.

Eugene Alan Platt was born April 22, 1935, in Ashton, Iowa, to Al and Clara (May) Platt. He grew up in Ashton and graduated from St. Joseph Catholic School in 1953. On November 22, 1954, he married Marlene Hatting and they made their home in Worthington, Minnesota. Eugene worked at First National Bank in Worthington and owned Office Supply Center with Marlene. He also served on the Worthington Regional Hospital Board for several years. He later joined First State Bank Southwest and served as president until his retirement in 2003, when they moved to Diamond Lake near Atwater. They later moved to Willmar and most recently to Bethesda North Pointe in New London.

Eugene was a former member of St. Mary’s Catholic Church in Worthington, where he served as eucharistic minister, usher, and on various boards. He was also active with the Knights of Columbus. He was a current member of the Church of Our Lady of the Lakes, where he sang in the choir and served on the administrative council. Eugene enjoyed fishing, pontoon rides, woodworking, intarsia, and working outside. He also enjoyed playing cards, puzzles, dancing, singing and listening to music.

He was preceded in death by his parents; his son-in-law: Mike Rieke; and a granddaughter: Annie Hartog. 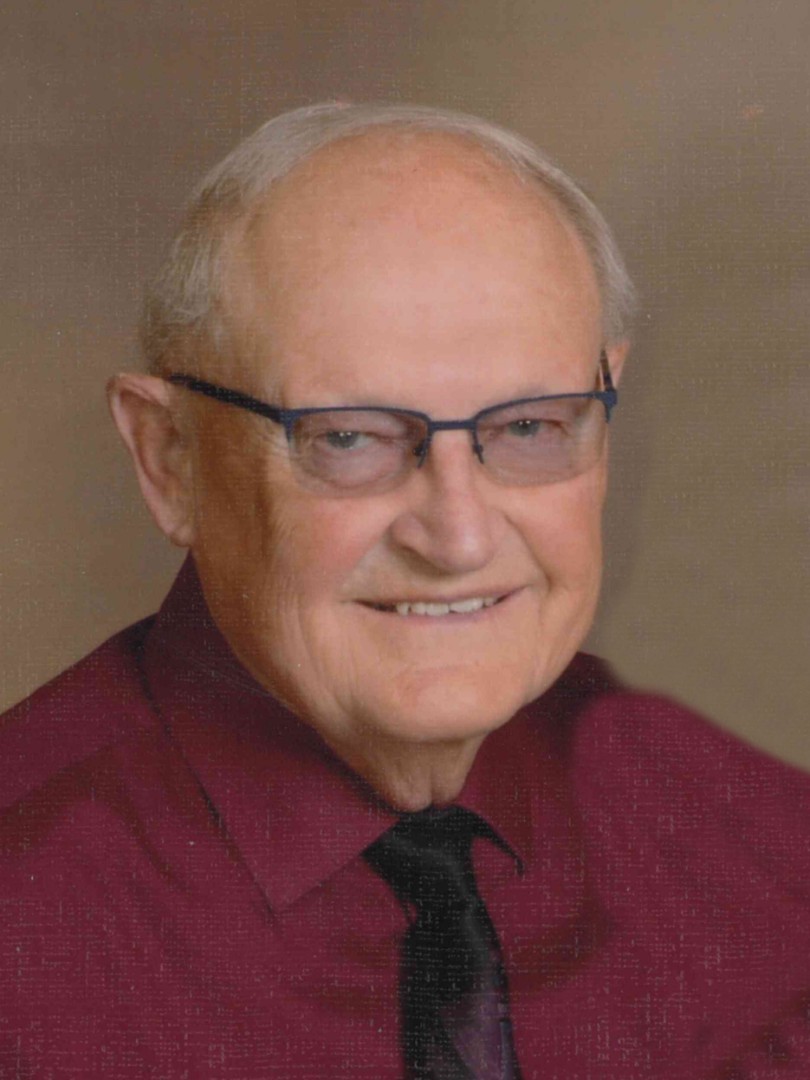