A celebration of life service will be held at 11:00 a.m. on Friday, September 23, at First Presbyterian Church.  Interment will be at Cloverleaf Memorial Park Cemetery.  Visitation will be from 5-7 p.m. On Thursday, September 22, at Peterson Brothers Funeral Home and will continue for one hour prior to the service at the church.  Arrangements are entrusted to the Peterson Brothers Funeral Home.  www.petersonbrothers.com

Fanchon Marie Ellwood was born on September 16, 1934, in Mankato, Minnesota, the daughter of Carl and Marie (Radtke) Bleck.  She grew up in Waldorf and was involved in the jr. and sr. high school plays, played drums in band and sang in the school choir and in small groups.  She graduated from Waldorf High School in 1952 and then attended Mankato State College and earned a BS degree in Education, graduating in 1955.  Fanchon began her teaching career in Stewart, teaching Home Economics and Health.  In 1956, Fanchon was married to Mervin O. Ellwood.  They made their home in Stewart before moving to Willmar in 1964.  In the early 1970’s, Fanchon returned to teaching Home Economics and Health in the Raymond and Willmar school districts.  She later worked at the Willmar Community College as a librarian, retiring in 1995.  She was an active member of the First Presbyterian Church, Sons of Norway, Red Hat Society, Home Economics Club, and the famous “Ellwood Coffee Group”.  Fanchon enjoyed playing cards, cooking, sewing, hardanger, crafts, entertaining family and friends, attending Willmar High School athletic events, traveling to Norway, Nova Scotia, Alaska, Washington D.C., and the Canadian Rockies and spending the summers up at the family cabin on Duck Lake near Park Rapids.  Fanchon will be best remembered for being a kind and loving person to everyone.

She is survived by her three children, David Ellwood of Willmar, Donald (and Ann) Ellwood of Victoria and Lynn (and Doug) Urban of New London; five grandchildren, Rachael (and Jamie) Dunsmore, Lauren (and Joel) Obermeyer, Emily Ellwood, Megan Urban and Nicole (and Brett) Petersen; and four great grandchildren, Alexia, Jolie and Nora Dunsmore and Olivia Peterson.  Also surviving is one sister, Margaret Ewert of Mankato and one brother, Dean Radtke of Deer River, besides other relatives and friends.

She was preceded in death by her parents; her husband, Mervin in 2019; and one sister, Marian. 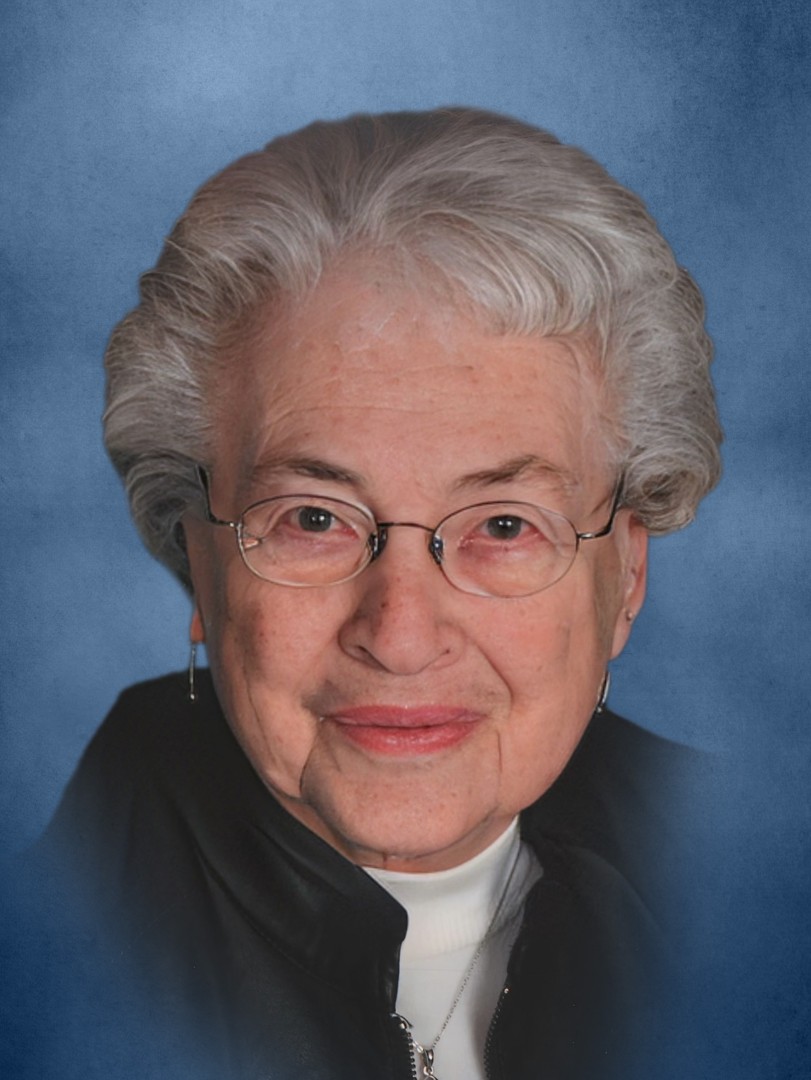