Genevieve Sutton Brace, R.N., age 91, of Willmar, MN, passed away on December 4, 2022. Gen’s faithful spirit and commitment to God will always be a blessing and an enduring legacy in our lives. A celebration of her life will be held 11:00 am, Friday, January 13, 2023 at Refuge Church, 1000 6th St SE, Willmar, MN with visitation one hour prior to the service at the church. Luncheon to follow service. Arrangements are with Harvey Anderson Funeral Home and cards may be sent to the family in care of Harvey Anderson Funeral Home, 1000 19th Avenue SW, Willmar, MN 56201. www.hafh.org

Genevieve went on to study nursing at Mounds Midway School of Nursing and received her cap and pin. Genevieve had a love for learning and continued to study nursing throughout her life. In 1960, she moved with Ray to Staten Island, NY so he could serve with the Public Health Service. Later in 1961, she moved with Ray to Clinton, MN, to support her husband in starting a Family Practice Medical Clinic. In 1962, Ray and Genevieve adopted three siblings: Jeffrey, Tamra, and Lorri. In 1971, the family moved to Willmar, MN.

In Willmar, Gen, as she was known to her friends, returned to nursing at the hospital. She worked in the OB/GYN department, a love of hers. There was nothing better to her than delivering a baby and putting it into a mother’s arms and seeing the joy on a mother’s face. Eventually, Gen became a Doula. A Doula provides guidance and support to a pregnant woman during labor. Gen was the calm voice guiding the mother through the delivery of her child and supporting her emotionally and physically.

From 1994 until 2010, Gen and Ray made multiple medical mission trips to Ukraine, many with the Shepherd’s Foundation. Gen did what she did best - she organized people, taught students, and listened and prayed with women. She developed many friendships and saw many relationships develop and commit to Christ. Gen was a servant leader that was humble, faithful, and modeled leadership that put others first.

Gen started a successful nursing program at Ridgewater College. Whatever she got involved in, she did her best to make lasting impacts. She was involved in the Rice Memorial Hospital Auxiliary and in The Refuge (formerly First Baptist Church) in Willmar, MN. She served on many committees, taught Sunday School, and part of Women’s Groups. Her faith and service in the church was close to her heart.

Gen enjoyed cross-stitching, helping finish up many of Dad’s needlework projects, cleaning fish with Dad, and being a good friend to others.

Genevieve was preceded in death by her beloved husband of 68 years Ray, parents Fred and Jesse Sutton, and siblings: sister, Helen and brother, Jack. 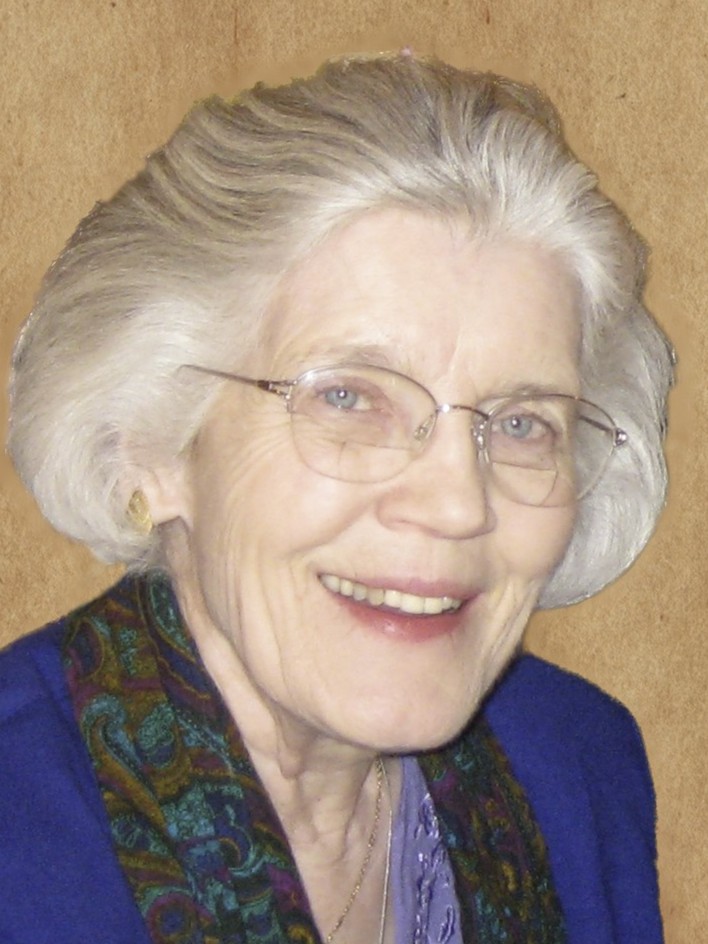