Glenn Gerdes was born on June 17, 1939 and passed on Jan 4, 2022. He enlisted in the Navy from 1958 to 1962. Glenn worked at the Willmar Post Office, States Electric, and LimPro Inc. Retiring in 2015, gave him ample opportunity to play a game of cribbage or chess, feed the birds, shoot targets, and take photos of wildlife. He was often caught up in a good western movie or book.

Vicky Gerdes was born in Paynesville on Feb 29, 1936 and passed on Jan 13, 2022. Over the years, Vicky worked at the Kandiyohi County Courthouse, Maranatha Retirement Home, and the Anoka State Hospital. She retired in 2010. Vicky loved to garden, can her goods, dance with her husband, eat out, sewing or netting, and give manicures. She could often be found burning twigs in the burning barrel (like she was still on the farm!).

Glenn and Vicky were married on her birthday Feb 29, 1968 in South Dakota. From there, they moved to the cities and became inseparable. 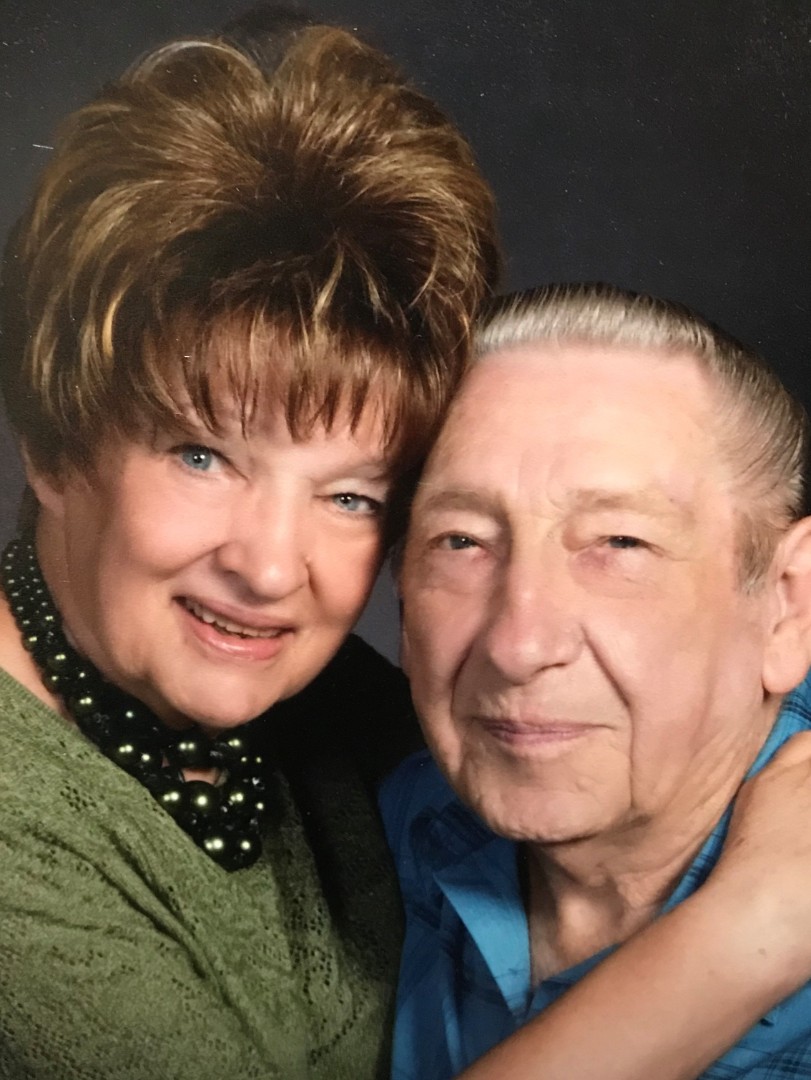