Gloria H. Knutson, 91, of Swift Falls, Minnesota, passed away on Wednesday afternoon, March 30, 2022, at Scandi Haven Village in Benson. Visitation will be held from 5 pm to 7 pm at Shepherd of the Hills Lutheran Church in Swift Falls, on Tuesday, April 5, 2022, and will continue Wednesday, April 6, 2022, from 10 am to 11 am, followed by the funeral service at 11 am. Zniewski Funeral Home of Benson is assisting the family with the arrangements.

Gloria Hattie Mae Knutson was born on May 8, 1930, in Rolling Forks Township, Pope County, Minnesota, the daughter of Ole M. and Alice C. (Jackson) Nelson. She was baptized at the Glenwood Lutheran Church and confirmed at Rolling Forks Lutheran Church. She grew up on the farm in Rolling Forks Township and attended country school district #38 in Pope County and graduated from Benson High School with the class of 1948. After graduation, she attended Glenwood Teacher’s Training.

On September 24, 1949, Gloria was united in marriage to Gerald Willard Knutson by the Reverend Magnus Rhone in the Rolling Forks Lutheran Church parsonage. This union was blessed with over 55 years of marriage. They made their home on a farm in Camp Lake Township. Gloria kept teaching and obtained her Bachelor of Science degree in education from the University of Minnesota-Morris in 1969. She taught for over 43 years in Benson, Hancock and KMS. She was also a homemaker and helped on the farm.

She was a member of TRA and Shepherd of the Hills Lutheran Church where she was involved with WELCA and taught Sunday School. She enjoyed traveling, gardening, sewing, quilting, reading, making crafts, baking, casino runs, and watching the Minnesota Twins. She loved to spend time with her family especially with her grandchildren and great grandchildren. 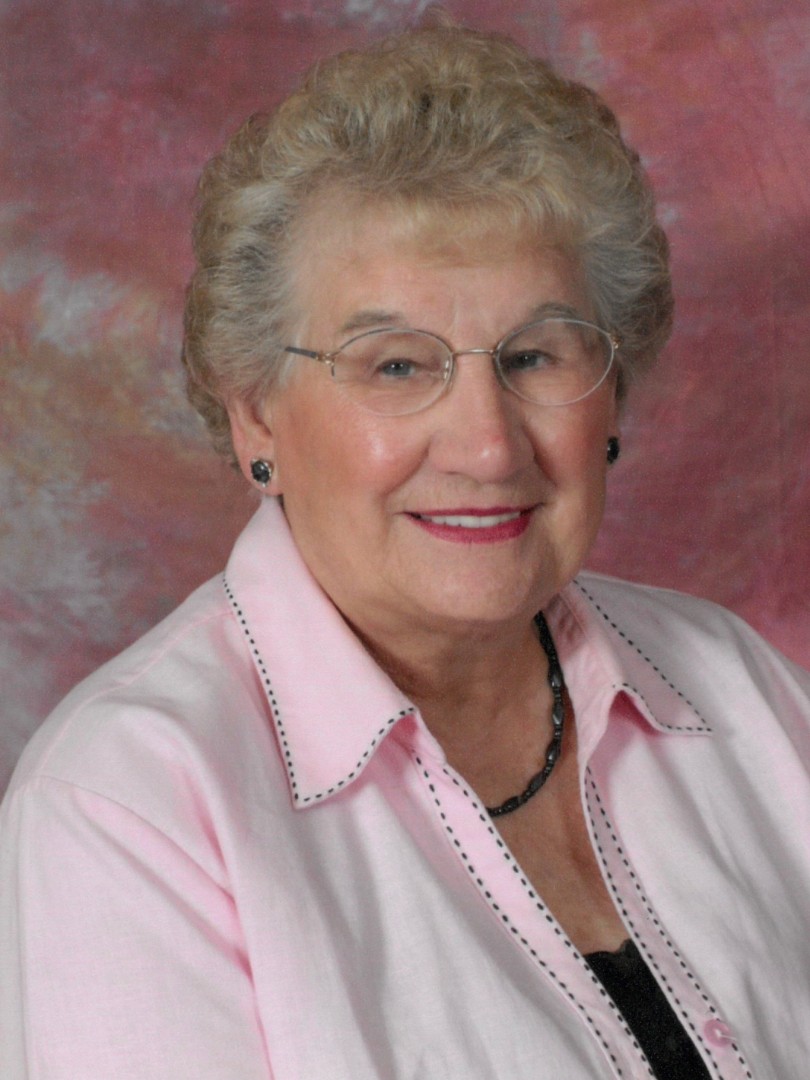