Grant Rudy Seydel was born February 25, 1930 on his parent’s farm near the village of Dale, in rural Becker Country, MN. He was the 8th of 12 children (6 boys, 6 girls) born to Fredrick and Louise (Schneider) Seydel.

Grant attended District #41 country school through 8th grade. His was the last class to graduate when the school closed in 1944. At one point, five of the twelve students were from the Seydel family.

In 1952, Grant was drafted into the Army and served in the Korean War for 18 months. He returned to the family homestead and farmed with his father and brothers, raising wheat, barley, oats, soybeans, corn, alfalfa, red clover, potatoes, cattle, hogs and chickens as well as maintaining an orchard, raspberry patch, and several gardens. The family made various wines, including gooseberry, chokecherry, and even dandelion.

From 1972-1989, Grant and brother Wilbert cared for their mentally challenged brother Archie, who had been institutionalized at several state hospitals. He carried lunches to his brothers when they worked in the fields.

Travels from the farm included a road trip with brother Junior to Washington, and a family motor-home trip to Alaska in 1992. Grant enjoyed fishing, hunting, riding ATV’s, snowmobiling, hayrides, watching baseball and football, and having pet dogs and cats. Grant was an uncle to 26 nieces and nephews. There are many stories of the Seydel Brothers Boot Camp, some include the dangerous swing in the barn hay loft.

Since 2015, Grant was a resident at Ecumen in Detroit Lakes. He made frequent trips back to the farm to watch planting and harvest activities. The annual July 4th Seydel Family reunion at Junior’s cabin on Big Floyd Lake still continues.

Grant is survived by brother Eugene, age 82, in Willmar, MN and 19 nieces and nephews.

Grant was a life-long member of Immanuel Lutheran Church of Audubon, where he was baptized and confirmed. Grant will be buried in the church cemetery, next to his brothers Wilbert and Archie and near his parents and other members of his family. 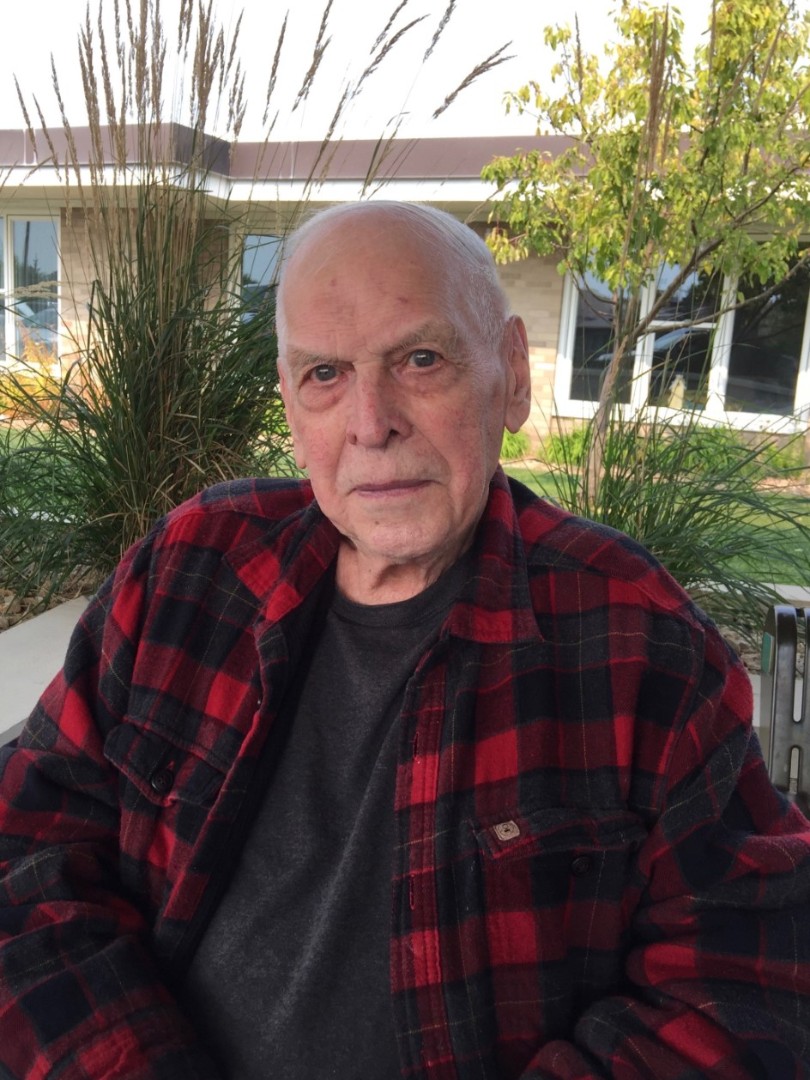