Funeral services will be held at 10:30 a.m. on Wednesday, Aug. 10, at Peace Lutheran Church in New London. Interment will be at Riverside Lutheran Cemetery near Foley. Visitation will be from 5-7 p.m. on Tuesday, Aug. 9, at Peterson Brothers Funeral Home in Willmar and will continue for one hour prior to the service at the church on Wednesday. Arrangements are entrusted to the Peterson Brothers Funeral Home. www.petersonbrothers.com

Harley Clayne Johnson was born on July 18, 1925, in Willmar, Minnesota, the son of John and Elsa (Puttbrese) Johnson. He grew up in Badger, Minnesota and graduated from Badger High School in 1944. From Jan. 1, 1945, to Nov. 23, 1946, he served in the U.S. Army during W.W. II. Following his honorable discharge from the military, Harley attended business school in Minneapolis. On August 8, 1953, Harley was united in marriage to Verna M. Danielson. He worked for over 22 years at the Willmar Area Vo-Tech as the Cosmetology Instructor. He was a member of Peace Lutheran Church and the New London American Legion Post #537. His hobbies included quilting, tending to his flower gardens, reading, traveling (especially on bus tours) and playing bingo.

He was preceded in death by his parents; brother, Norman and twin brother, Harlan; two sisters, Daisy Stauffenecker and Joyce Johnson (in infancy); and one great granddaughter, Kara Johnson. 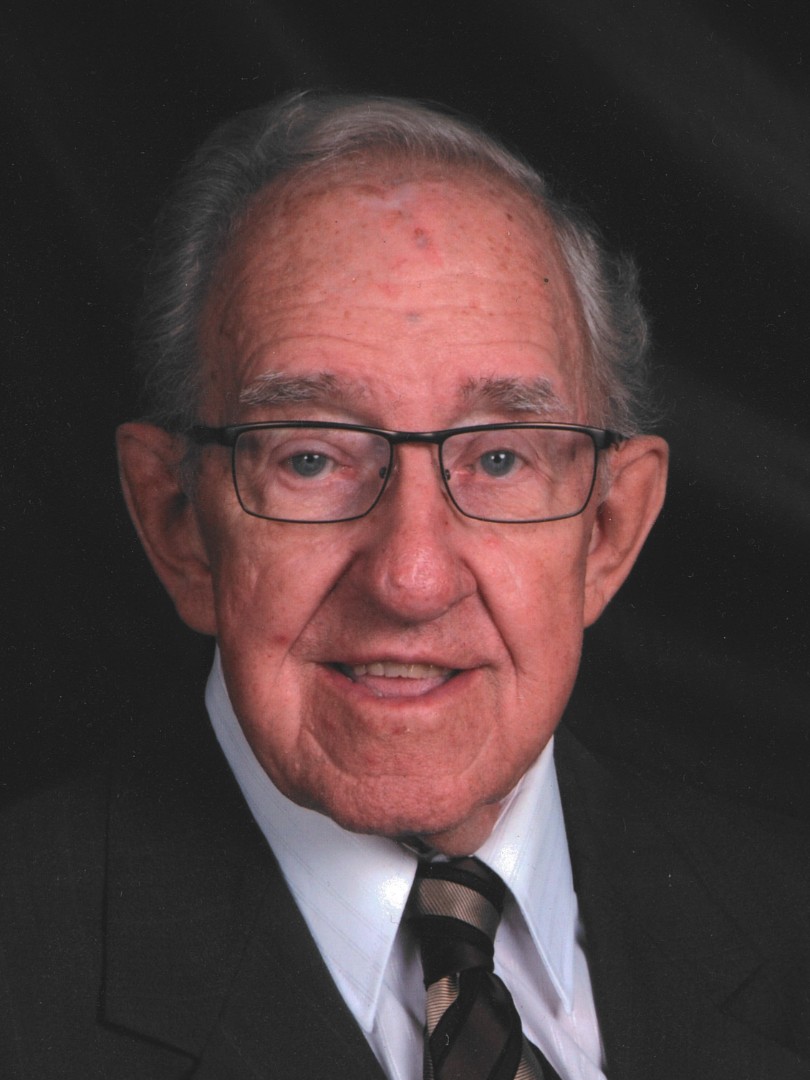