Hazel L. Clark, age 89, of Willmar, formerly of Murdock, died Friday, March 11, 2022, at Bethesda Grand Senior Living Center in Willmar, Minnesota. Visitation will be held from 9:00 a.m. to 11:00 a.m. on Saturday, April 2, at Sacred Heart Catholic Church in Murdock, followed by a Mass of Christian Burial at 11:00 a.m. Interment will be in the Sacred Heart Catholic Cemetery in Murdock.

Hazel Laura Clark was born August 22, 1932 in rural Brooten, the daughter of Bert and Louise (Sandvig) Rooney. She was baptized and confirmed in the Catholic faith at St. Donatus Church in Brooten, MN. Hazel attended grade school as well as high school at Brooten School. She was involved in school plays, girls chorus, and was a member of the school drum and bugle corps until her graduation in 1950. Hazel’s nickname was “Baby” as she was the youngest of a large family. Throughout her life, her family and friends only knew her by this name.

After high school, Hazel worked as a telephone operator for Thornburg Telephone Company. She was then recruited by Haywood Pharmacy of Belgrade, where she was employed for three years. She was united in marriage to Donald Wesley Clark in 1954. This union was blessed with more than 66 years of marriage, in addition to seven children. Living south of DeGraff, MN, they started a life together building a successful operation in dairy and grain farming.

In the early years, Hazel and Donald loved being active and social in their community. They frequently attended dances located in nearby towns and enjoyed hosting card parties as well as other social gatherings with close friends. As their family grew, favorite pastimes centered on attending sports and school activities for children and grandchildren.

Hazel and Donald moved to their family farm in Kerkhoven Township in 1957. They raised their family and continued living there until 2017. With love and dedication for over 60 years, Hazel dedicated her love and attention to parenting her children and raising her family alongside Donald, as well as assisting on the dairy farm. Hazel and Donald also raised turkeys, sheep, horses, and chickens. Her tireless work ethic and grit was an example for all of her children. Local boards recognized the family’s commitment to their farming business. As a result, the Clark family was awarded the Swift County Soil Conservation District Outstanding Farmer Award in 1958 and 2001. Hazel was also an active member of Sacred Heart Catholic Church, Council of Catholic Women, and an adult leader for Hayes Willing Workers 4-H. After many productive years working and building the farm, Hazel and Donald moved to Copperleaf Senior Living in Willmar, MN, in 2017 where they continued their retirement living.

Hazel was a loving wife, mother, grandmother and great grandmother. Understanding, caring, and compassion were qualities which resonated within her tender heart. She viewed her family as a gift that was priceless. Her children and husband were a major focus of her life’s journey. The family unit was a constant focus and motivation for her; She cherished time with loved ones during holidays and other family functions. She stayed closely connected to each of her children and grandchildren through phone calls. Hazel loved to hear details relating to everyone’s busy lives. One would often hear Hazel compliment her children’s successes, knowing their career-driven focus and work ethic developed from the foundation that Hazel and Donald had established. She took pride in being a homemaker, raising children, and working diligently on the family farm. She was confident in serving multiple roles which kept the farming operation functioning. Hazel was an excellent cook and baker. Her recipes and cooking secrets are still used today. Her ability to transition from farm duties to delivering a meal to the table was something she prided herself on. Hazel always welcomed folks who had time to stop in for a visit. Many neighbors and friends knew fresh coffee would be available if they stopped by the family farm.

Hazel was preceded in death by her husband, Donald, son, Kevin “Casey” Clark, parents Bert and Louise Rooney, and multiple brothers and sisters. Blessed be the memory of Hazel Laura Rooney.

In lieu of flowers, please consider a donation to Carris Hospice in honor of Hazel. Donations can be made to Carris Health Hospital 301 SW Becker Ave, Willmar, MN 56201. 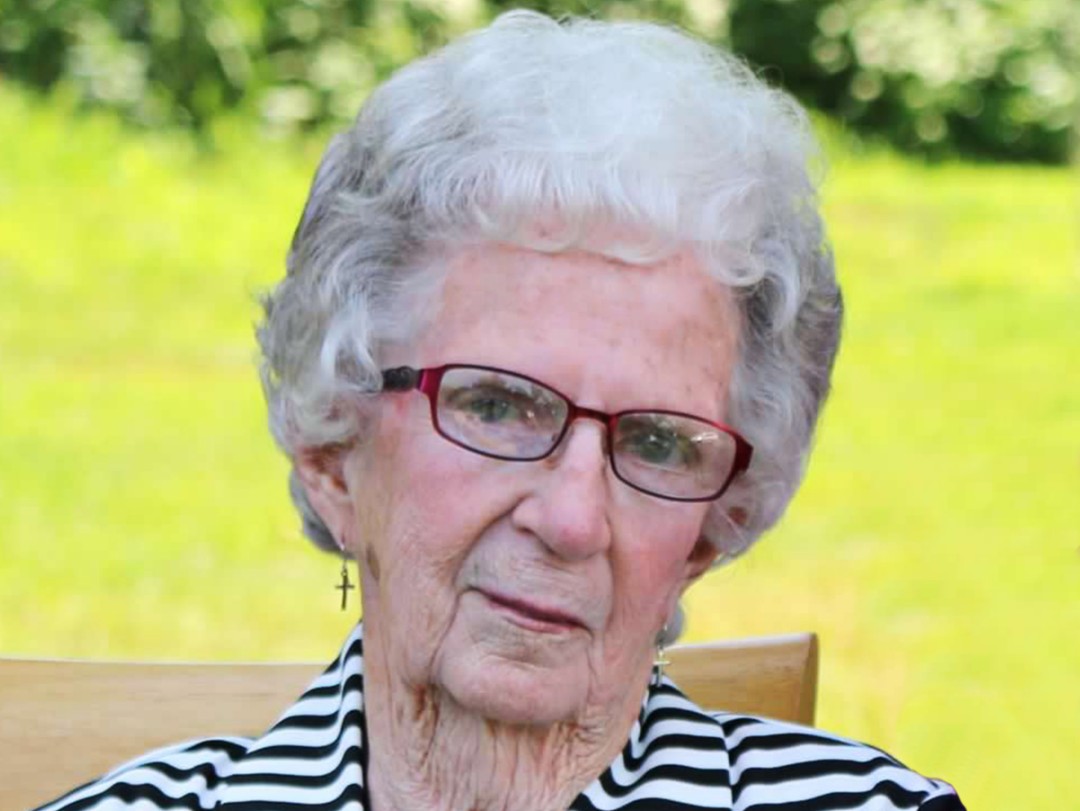