Henry Joseph Svoboda was born on July 4, 1937, in the Henryville Township in Renville County, the son of Joseph and Frances (Weyer) Svoboda. He grew up in Renville County where he attended District 101 Country School. At the age of 14, his father died and Hank took over the farm near Belgrade. Farming was his life and he loved it. Hank farmed for 70 years before retiring.

When Hank wasn’t farming he enjoyed fishing for Northern Pike and going on Canadian fishing trips. He loved his cats and fed any cat in the area. On Thursdays, you always knew you could find Hank having lunch with the guys at the Ka-De-Shack in Brooten. Hank was a very religious man and a member of St. Francis de Sales Catholic Church in Belgrade and also a member of the Knights of Columbus. He was a consistent face at the church pancake and sausage supper where he volunteered for many years.

Hank is survived by his sister, Georgine Andersen of Albany; and many nieces and nephews. He was preceded in death by his parents, sister, Mary Wentzel; brother Clarence; sister-in-law, Sharon Svoboda; and brothers-in-law, Merlin Wentzel and Clarence (Guy) Andersen. 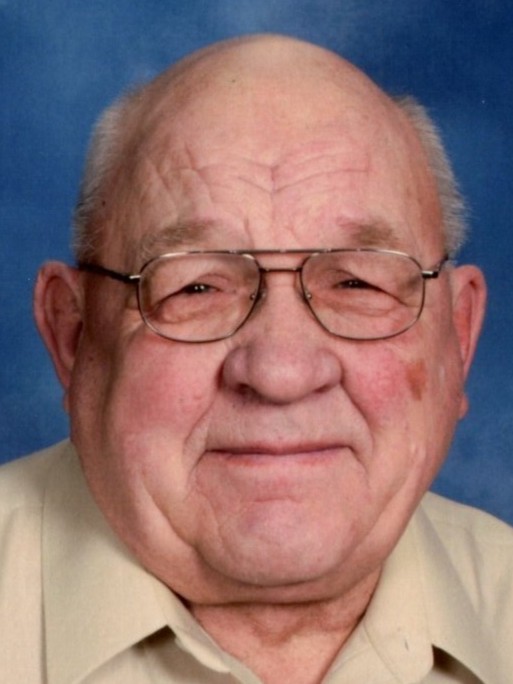