Iola Mae Pearson was born on May 8, 1932, the daughter of Oscar and Margaret (Erickson) Running in Chippewa County, Minnesota. She was baptized and confirmed at Kviteseid Lutheran Church in Milan. Iola attended country school through grade five and then attended school in Milan where she graduated, Class of 1950. She worked at a bank in Montevideo, Minnesota until she married Arden Pearson of Clarkfield, Minnesota, on April 17, 1952. This union was blessed with two sons and over 69 years of marriage. The couple farmed at different locations until moving to Kandiyohi in 1970. In 1988 they moved to Rush Lake, Minnesota near Perham and in 2004 they moved to Milan.

Iola worked as a bookkeeper at Svea Creamery, the Willmar Nursing Home, and for Willmar Poultry Co. She also worked as a dishwasher for Perham School. Iola taught Sunday School for many years and enjoyed attending circle meetings and Bible Studies. She liked to read, work hard, sew, puzzles, play cards, and work outside. Iola was called from this life on Tuesday, March 1, 2022, at the Appleton Area Health Services-Hospital. She attained the age of 89 years, 9 months, and 24 days.

She was preceded in death by her husband, Arden Pearson in 2013; her parents, Oscar and Margaret Running; sisters, Ruby (Melvin) Sundahl and Alva (Cleo) Clauson; and brothers Orvil (Judy) Running and Milton Running. Blessed be the memory of Iola Mae Pearson. Please sign the guestbook at www.zniewskifuneralhome.com 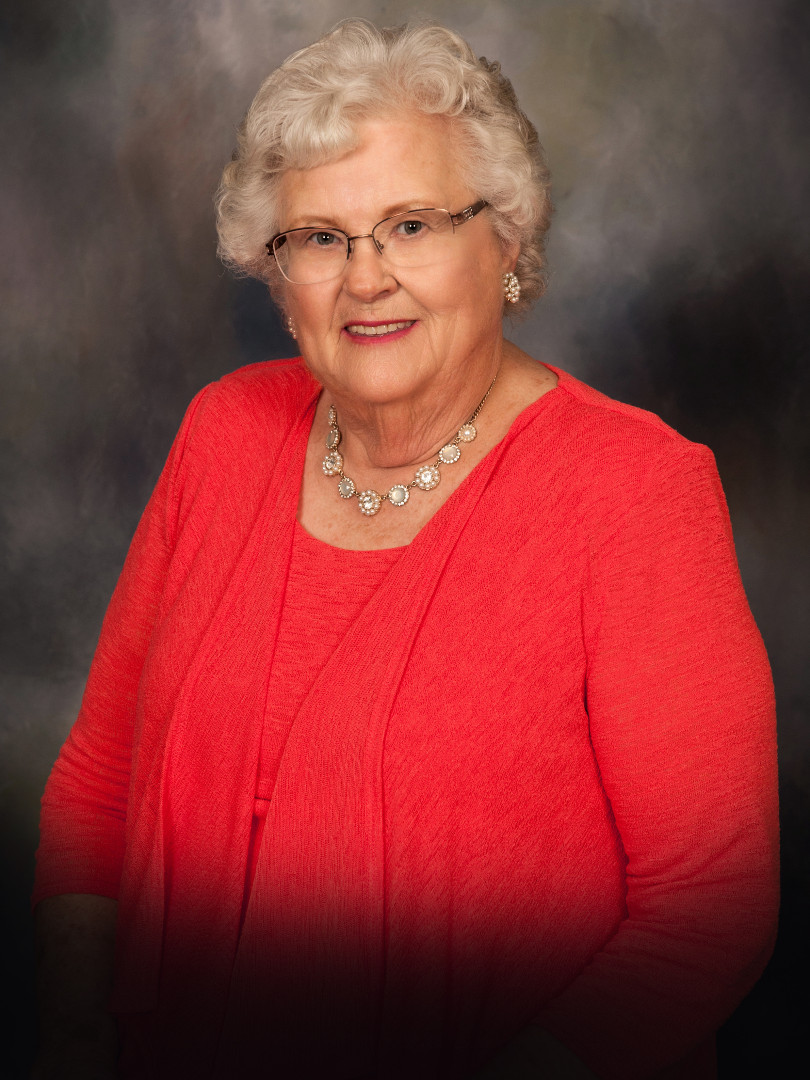