Funeral services will be held at 11:00 a.m. on Wednesday, August 17, at Ebenezer Lutheran Church in Kandiyohi. Interment will be in the church cemetery. Visitation will be one hour prior to the service at the church. Arrangements are entrusted to the Peterson Brothers Funeral Home. www.petersonbrothers.com

Iris Claire (Nelson) Backlund, was born on December 30, 1930, in Willmar, Minnesota, the daughter of Nickoli and Laura (Arithson) Nelson. She grew up in Willmar and graduated from Willmar High School in 1948. Later in 1948, Iris was married to Allan LeRoy Backlund and they made their home on a farm near Kandiyohi. Together they raised four children and Iris worked along side Allan on the farm. She was an active member of Ebenezer Lutheran Church. Her hobbies included doing crossword puzzles, watching Jeopardy and reading. She also enjoyed filming harness races where her son, John and daughter, Jan raced trotters and pacers. 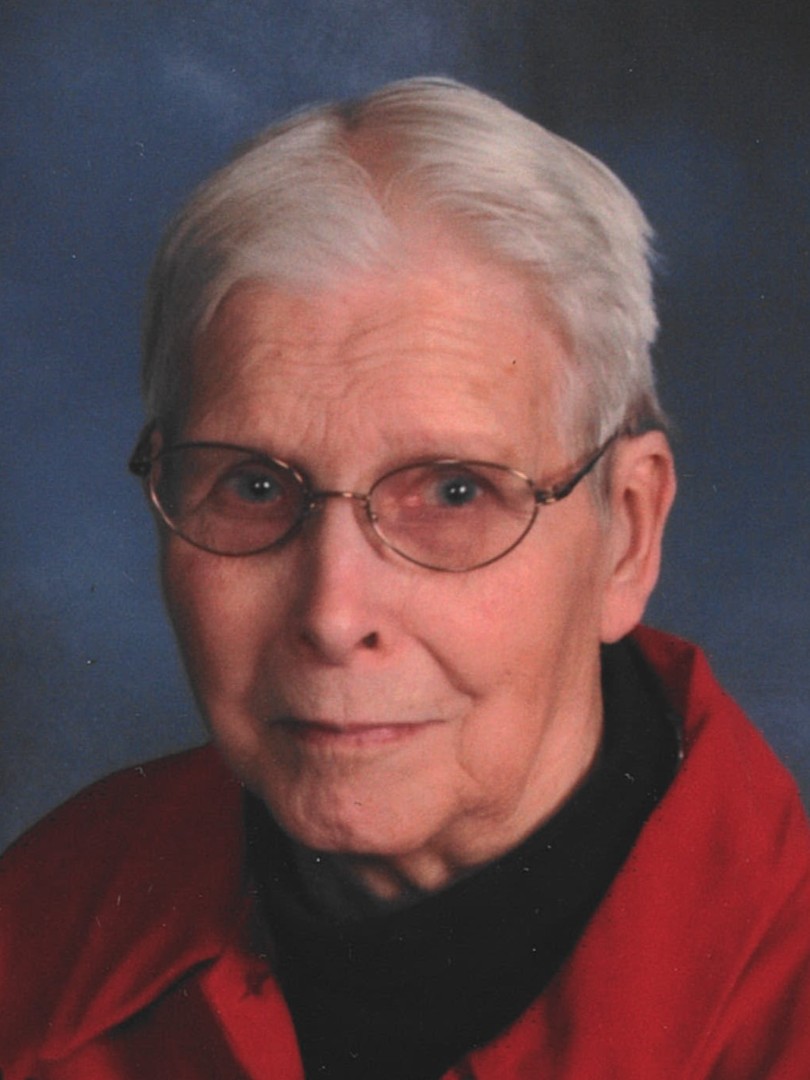