Ivey was born on October 14, 1934 at Fergus Falls, MN to Berge and Agnes Simonson. She was baptized Ida Henrietta Simonson at Eidskog Lutheran Church. When she was 1 year and 10 months old her father died. Because her mother was hospitalized and unable to care for her she was adopted by John and Selma Ecklund. Her name then changed to Ivey Joy Ecklund. She grew up in Bellingham, was confirmed at St. Paul Lutheran Church and graduated from Bellingham High School in 1952.

She married Leo James Vonderharr on May 12, 1953 at St. Michael’s Church in Madison, MN. In 1957 they moved to their home on Western Avenue in Madison and raised 7 children there.

In 1969 Ivey went to work at the Madison Elementary School as a title I aid and library assistant. She was the elementary librarian for 26 years. After she retired from the school in 1995, she became a Lac qui Parle County Commissioner. She served on many committees and boards while serving as a county commissioner for 13 years. She was a staunch advocate for our senior citizens. She was proud to be a part of getting Madison declared as a “Senior Citizen Friendly Community”. She was instrumental in getting the Madison Senior Citizen Center started and getting handicap ramps in Madison before it became law.

She was active at St. Michael’s church, serving as secretary on the church council, church centennial chairman, Christian Mothers, Narcissus (PTA) and church lector for 20 years.

She received the Madison Outstanding Citizen award in 1993. She received many district, state and national awards in the American Legion Auxiliary and VFW Auxiliary. Ivey was known as the “Flag Lady” for her constant promotion of proper flag etiquette. She had fun serving as “Ms. Lutefisk” since 1974.

She was chairman of the Vonderharr family reunions and wrote the family history in 1991, revising it in 2001 and 2011. She organized the Bellingham Kids group and enjoyed their yearly breakfast reunions. Ivey enjoyed cooking, canning, reading, auction sales, collecting books, book ends, book markers and traveling. Besides raising 7 children of her own, Ivey opened her home and did foster care for several children. After retiring, she volunteered as a driver for senior citizens.

She was preceded in death by both sets of parents, brothers Berge Simonson and Jesse Ecklund, sister Arlene Wellendorf, her husband Leo, son Leo, Jr, and grandson Malicki Frett. 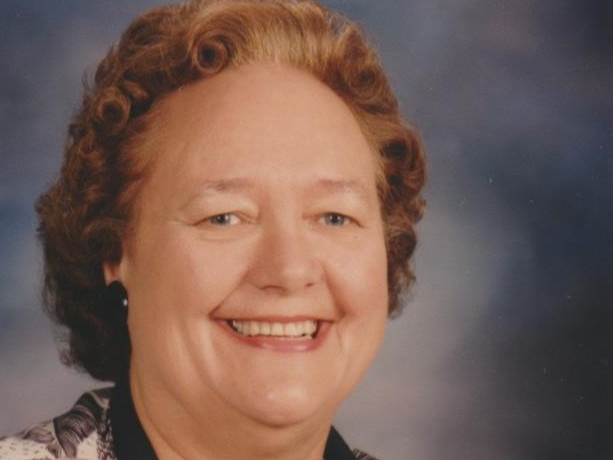