His funeral service will be 11:00 a.m. Wednesday, July 6, at Harvey Anderson Funeral Home in Willmar. Interment will be at Fairview Cemetery. Visitation will be 5:00-7:00 p.m. Tuesday, July 5, at the funeral home and will continue one hour prior to the service on Wednesday.

James Edward Stromenger was born October 9, 1940, in Montevideo, Minnesota, to Alfred and Helen (Monson) Stromenger. He grew up in Montevideo and later moved to Madison and Long Prairie, where he worked at his parents’ café. On March 4, 1972, he married Doreen Haats at the United Methodist Church in Raymond. They made their home in Willmar and Jim worked for Jennie-O Turkey Store for many years.

Jim was a member of the Church of St. Mary in Willmar. Jim enjoyed flowers, gardening, and baking. He was well known for his doughnuts and would often bake 100 dozen on a weekend. Jim was generous and donated many of his baked good to churches and charities. He loved visiting with his friends and family, and especially cherished time with his grandsons.

He is survived by his daughter: Susan (Chuck) Lindstrand of Kandiyohi; two grandsons: Logan and Mason Lindstrand; a brother: Leroy (Ernestine) Stromenger; a sister-in-law: Lynda Stromenger; and other relatives and friends.

He was preceded in death by his parents; his wife: Doreen in 2016; a brother: Roger; and an infant son: Jeffrey. 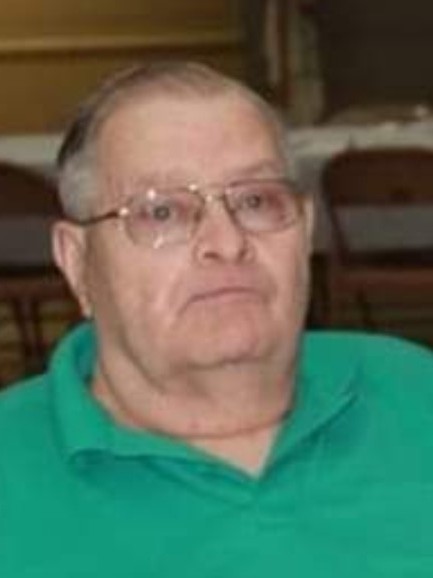