His memorial service will be 11:00 a.m. Tuesday, January 18, at Harvey Anderson Funeral Home in Willmar. Interment with military honors will be at Fairview Cemetery in Willmar. Visitation will be one hour prior to the service at the funeral home.

James was born September 14, 1946, in Willmar, Minnesota, the son of Frank and Bertha (Simning) Zelsdorf. He grew up in St. John’s Township near Pennock and attended Willmar Public Schools, graduating in 1965. He then attended the Minnesota School of Business in St. Cloud. In January 1970, he joined the U.S. Army and served in Vietnam. Following his discharge in March 1972, he returned to live in St. John’s Township and worked for the railroad until his retirement due to health issues.

He was a member of the American Legion and VFW. He enjoyed fishing, hunting, bowling, and watching TV, especially old westerns and his belove Minnesota Twins. He also enjoyed spending time with family and playing cards.

He was preceded in death by his parents; and a sister: Mary Lou Zelsdorf. 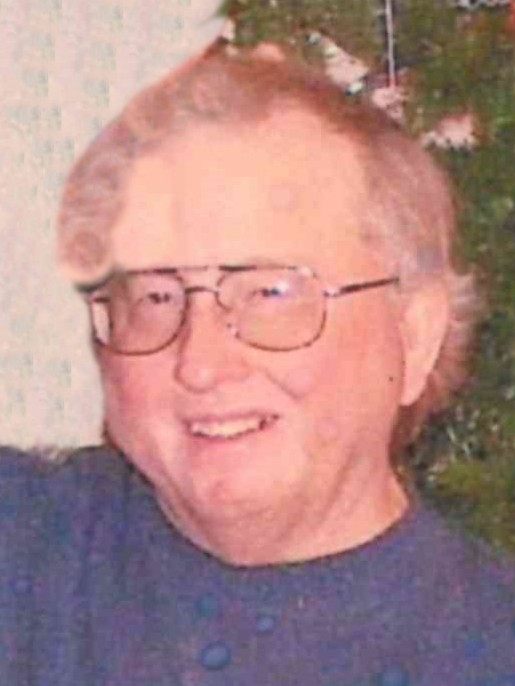