Janet Wertish, age 77, of Bird Island, MN died on Tuesday, January 25, 2022 at her home. A memorial service will be held on Friday, June 10, 2022 at 11:00 a.m. at St. Aloysius Catholic Church in Olivia with Father Joe Steinbeisser as celebrant. Burial will be in the church cemetery. Visitation will be one hour prior to the service at the church. Arrangements are with Dirks-Blem Funeral Service of Olivia.

Janet Kathryn Wertish was born on May 24, 1944 to John and Elizabeth (Wood) Wertish at Rice Hospital in Willmar, MN. She resided on the family farm outside of Olivia until she was 18 and the family moved into town. In 1966, Janet started working for Renville County DAC now known as ACTS. She moved to Bird Island in 1980, where she lived at the original RCCR Home there. She lived near downtown Bird Island before moving to her current RCCR Home on the north side of town. While recovering from a broken arm, she lived at the RenVilla Nursing Home in Renville for two years. She enjoyed knitting and made many afghans and slippers. Her camera and black purse were always with her; taking numerous photos brought her much joy. Janet liked listening to music, especially the ‘70’s Hit Parade.’ She loved bowling, playing Uno, and having control over what her and her friends watched on TV. Janet was a friend to many and she will be greatly missed. 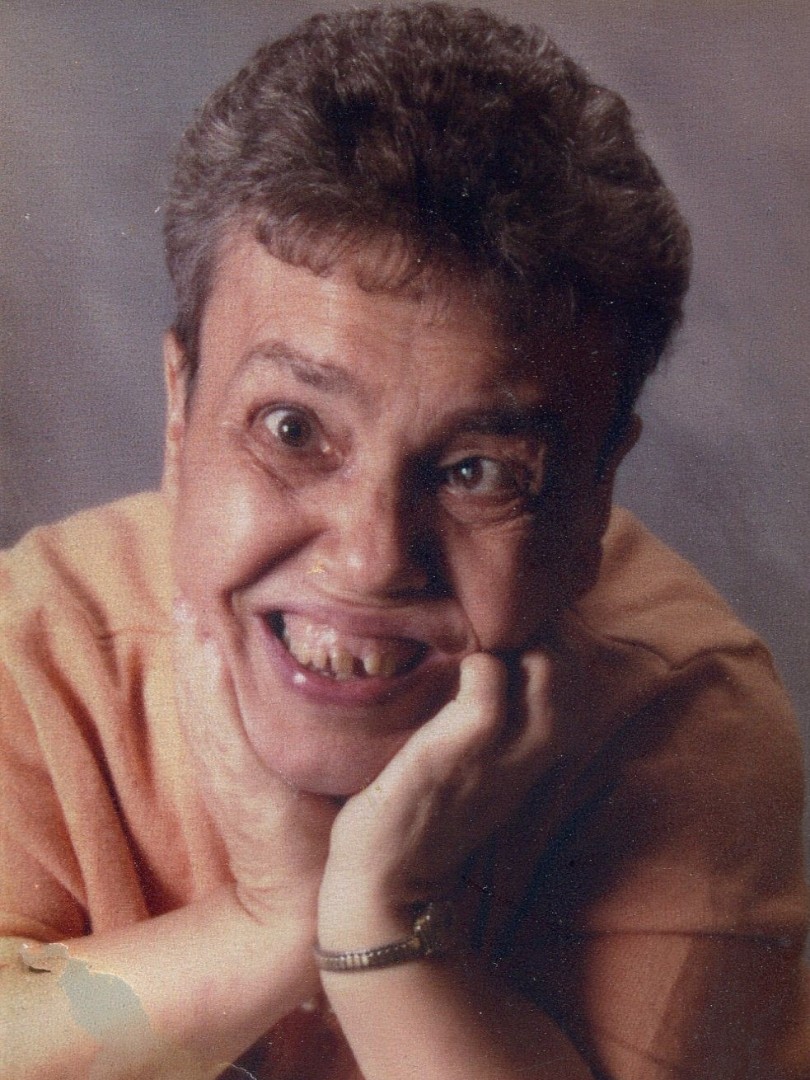