Janis passed away on January 16, 2022.  Celebration of Life Service will be January 30 at United Methodist Church in Willmar.  Service is at 2:00 pm with a family visitation one hour prior.

Janis was born November 18, 1938 in Alexandria, SD. She graduated from Hanson County High School in 1956 and earned a bachelor’s degree from Dakota Wesleyan University in Mitchell, SD. She married Robert Miller on June 26, 1960. They lived in SD and Iowa before moving to Minnesota in 1968.

They raised their children in Apple Valley until 1983 when they built their dream home on Lake Ada near Pine River, MN. They divided their time between Lake Ada and the Twin Cities for the next 15 years until they moved to Pine River. They moved to Willmar in 2018.

After her children were in school, Jan started working for the local schools in the district office and Apple Valley High School. After moving to Lake Ada, she worked for Pine River and Pequot Lake schools. She was always active in church activities as well as her children’s and grandchildren’s various activities.

She was preceded in death by her parents Maurice and Maxine Chase, brother Donald Chase and son-in-law Kevin Crossnoe. 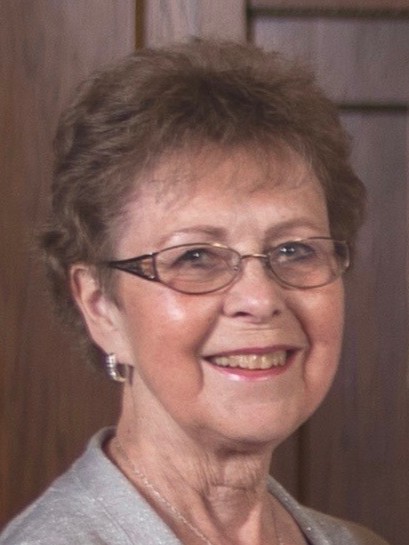