A Celebration of Life for Jason D. Liestman, age 53, of St. Cloud, will be held on Saturday, October 22nd, 2022 at Williams Dingmann Funeral Home in St. Cloud, MN. A memorial service will begin at 1:00 p.m. with a Celebration of Life following from 2:00-5:00 p.m. Jason passed away peacefully at his home, surrounded by his family, on Wednesday, September 28th, 2022.

Jason was born on April 1,1969 to Luverne “Butch” and Carol (Revier) Liestman. He was raised in Fairfax, MN where he was an accomplished athlete competing in football, baseball, basketball, and track. He was also a member of the high school choir and band. Jason’s family moved to Holdingford for his senior year of high school, where he had the pleasure of making many new friends while still missing his classmates from Fairfax.

Jason attended Southwest Minnesota State University in Marshall, MN where he played collegiate basketball before transferring to St. Cloud State University. Jason received his bachelor’s degree with an emphasis on business and marketing.

After college, Jason worked in sales and lived in Chicago and later Houston, Texas. While visiting his parents in Minnesota for a couple weeks, he was set up on a blind date and ended up marrying the love of his life four months later. On October 13th, 1996 Jason and Pam (Mehle) were married in Bloomington, MN.

Jason enjoyed many hobbies and spending time with his family over the years. He and Pam camped in Ely and Orr with their children Mari and Jacob for 13 years before buying their cabin in Ely, MN. Many weekends were spent fishing, hiking, cross-country skiing, boating, paddling, sitting around the campfire, listening to music, and sharing their love of the Northwoods with friends and family. Jason also enjoyed coaching his son Jacob’s sports and teaching his daughter Mari how to golf with help from his father, “Grandpa Butch.”

Jason worked for several years in the auto glass industry before opening a small auto glass business in 2009 with a former colleague and friend. Most recently, Jason and Pam took over the business where Jason will now be greatly missed. Shortly after opening GlassWerks, Jason was diagnosed with kidney cancer. He “lived like he was going to live” and never gave up. He enjoyed almost 12 more years with his family after his diagnosis. After a surgery in early July, Jason was unable to fight off sepsis and his liver failed. He spent his last days at home in the loving care of his family. 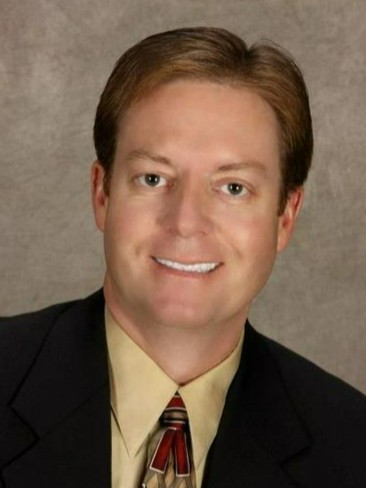