A celebration of life will be held at a later date. Arrangements are with Harvey Anderson Funeral Home in Willmar, www.hafh.org.

John Floyd Hendricks was born February 21, 1964, in Minneapolis, Minnesota, the son of Harry and Margaret (Estes) Hendricks and grew up in Fridley, Minnesota. He later moved to Raymond, Minnesota and worked as a welder at Advanced Processing Technologies since they opened.

John enjoyed hunting, fishing, classic rock, going for drives, and hanging out with his friends at Cheers. He was creative and often helped his daughter, Becca, with school projects. He dearly loved his dog, Jenna.

He is survived by his daughter: Becca Hendricks (and Alex Mulder) of Willmar; his granddaughter: River Mulder; siblings: Doug Hendricks, Kenneth Hendricks, Kathy Paron, Nancy Lundstrom, and Phillip Hendricks; many nieces and nephews; and other relatives and friends.

He was preceded in death by his parents: Harry Hendricks and Margaret Ruud; stepfather: Charles Ruud; and his longtime partner: Cindy Pollock. 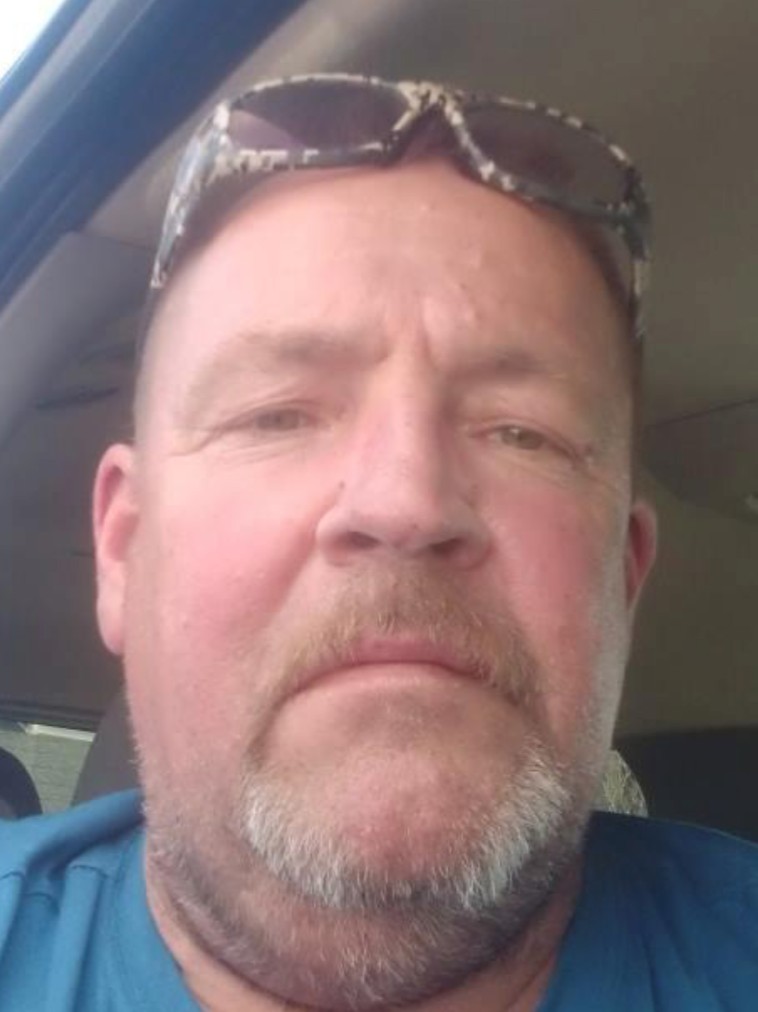