John Keith Meinert was born in LaCrosse, Wisconsin on December 20, 1926 to Albert and Helen Meinert. In 1927 his family moved to Winona, Minnesota where he lived until finishing high school in 1944. While in high school he won the Bausch and Lomb Science Award and the Mathematics Award.

He entered the U.S. Navy on July 1, 1944 and was assigned to the V12 Unit at the University of Minnesota and followed a pre-med curriculum. He was discharged from active duty on October 15, 1945 in order to complete his premedical education and to enroll in medical school.

His residency was interrupted by events of the Korean War and he went on active duty in the U.S. Air Force on October 15, 1950. He was assigned to the 2794th Medical Group, Kelly Air Force Base, Texas. On October 15th, 1952 he was discharged from the Air Force, holding the rank of captain.

He immediately resumed his residency at the University Hospital. He married Patricia Ann Mowery on July 24th, 1953. In July 1955 he moved to Willmar, Minnesota where he became the sixth member and first internist in the Lakeland Medical Center before assisting with the merger with the Willmar Clinic to form the Willmar Medical Center. He served as president of the organization for the first ten years of its existence.

He retired from active medical practice in 1990, but did work as a relief physician in the sections of geriatrics and chemical dependency at the Willmar Regional Treatment Center the summers of 1991 through 1996.

Dr. and Mrs. Meinert owned a home in Rio Verde, Arizona since 1977. After his retirement they spent most of the year there and made it their full-time residence in 2004.

Dr. Meinert passed away in his apartment in Scottsdale, Arizona on March 25th, 2022.

A memorial service will be held at St. Anthony on the Desert Episcopal Church in Scottsdale on Tuesday, April 5, 2022 at 10 o’clock in the morning.

He was preceded in death by his parents and his wife, Patricia. 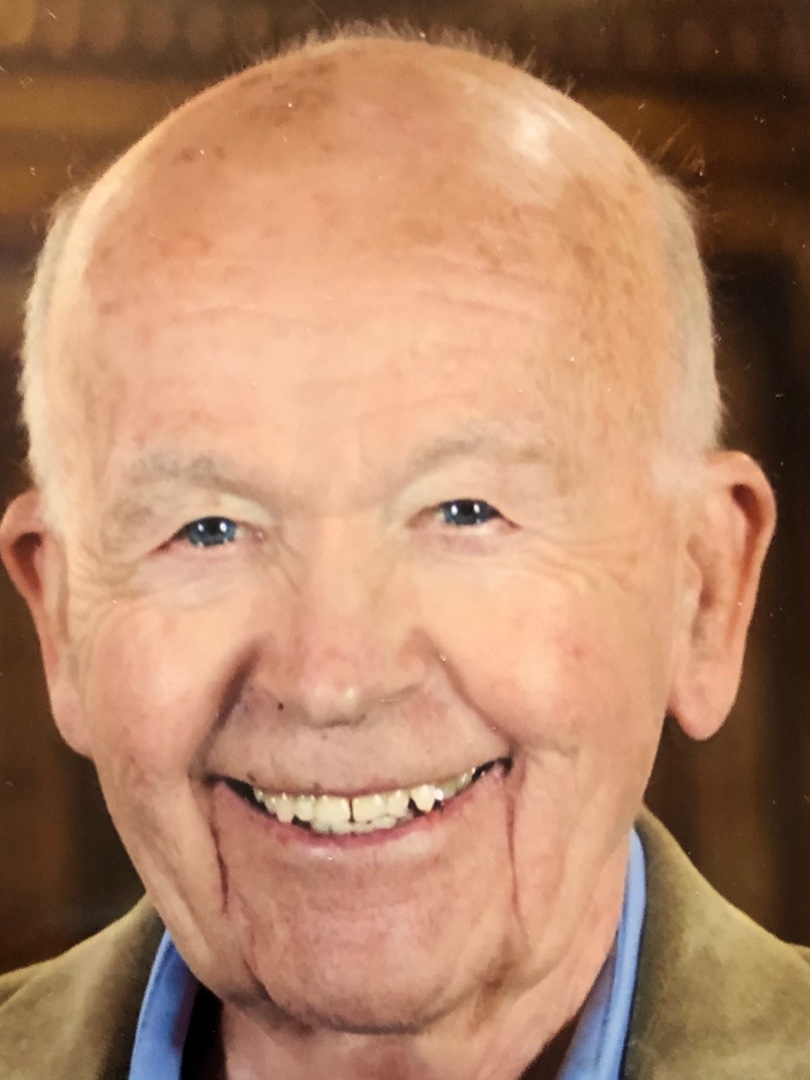