He funeral service will be at 2:00 p.m. Thursday, January 19, at First Reformed Church in Willmar with visitation one hour prior to the service at the church. Interment will be at Cloverleaf Memorial Park in Willmar. Arrangements are with Harvey Anderson Funeral Home, www.hafh.org.

Judith Ann (Sorensen) Hillenbrand was born June 14, 1939, in Council Bluffs, Iowa, the daughter of Wolmer and Elaine (Chandler) Sorensen. In 1946, the family relocated to Olivia, Minnesota, where Judy was was baptized at Cross of Calvary Lutheran Church and educated in the Olivia School District. She married Roger Hillenbrand on April 11, 1956, and one son, Steven, was born to their marriage. They lived in the Willmar area all their lives.

Judy worked for the Willmar Cookie Company for 11 years and at the Willmar Regional Treatment Center for 35 years. She was a member of First Reformed Church, where she taught Sunday School. She enjoyed flowers, yardwork, and going for coffee with the girls. 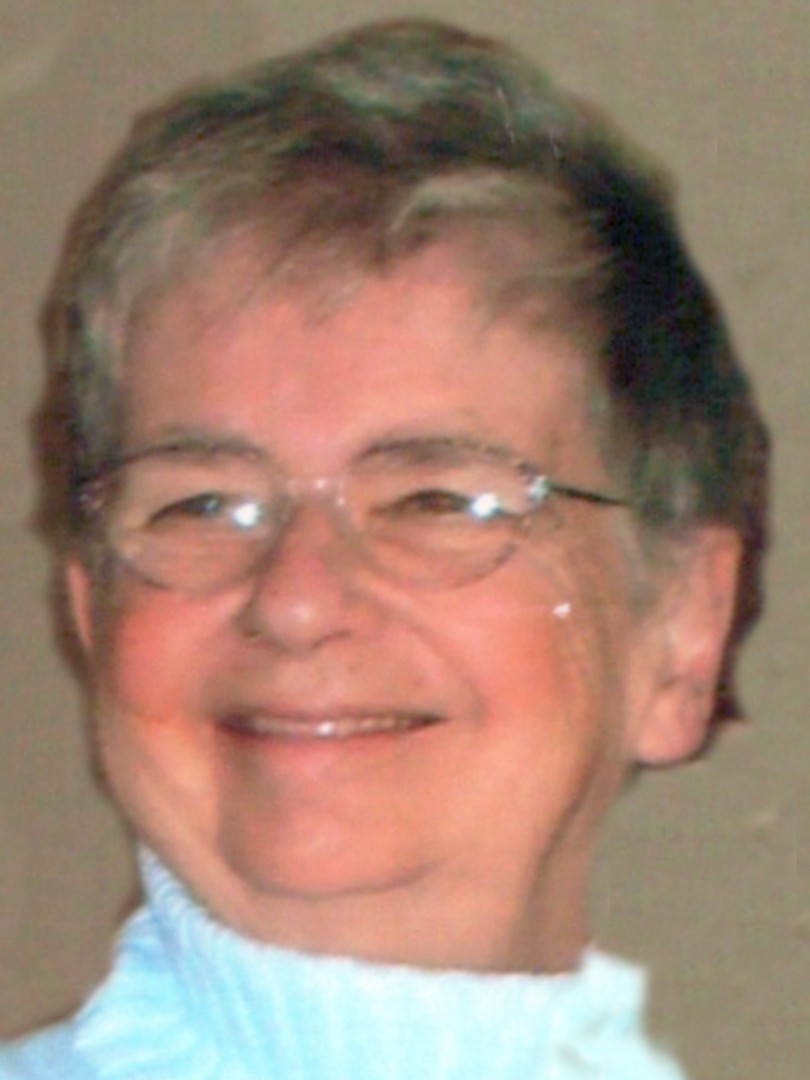