Karla Winnefred Maurice was born on April 23, 1947, in Willmar, Minnesota, the daughter of Burton and Esther (Lein) Johnson.  She grew up and received her education in Willmar.  Karla was married to Doug Wick, Curt Jordahl and Steve VanVleet.  In 2006, she married Robert Maurice and they made their home in the Atwater community.  Karla worked for many years as a Health Aide in the Home Health Care industry for Divine House and Presbyterian Family Foundation.  She enjoyed baking, cooking, puzzles, bingo and spending time with her family, especially her grandchildren and great grandchildren.

She was preceded in death by her parents. 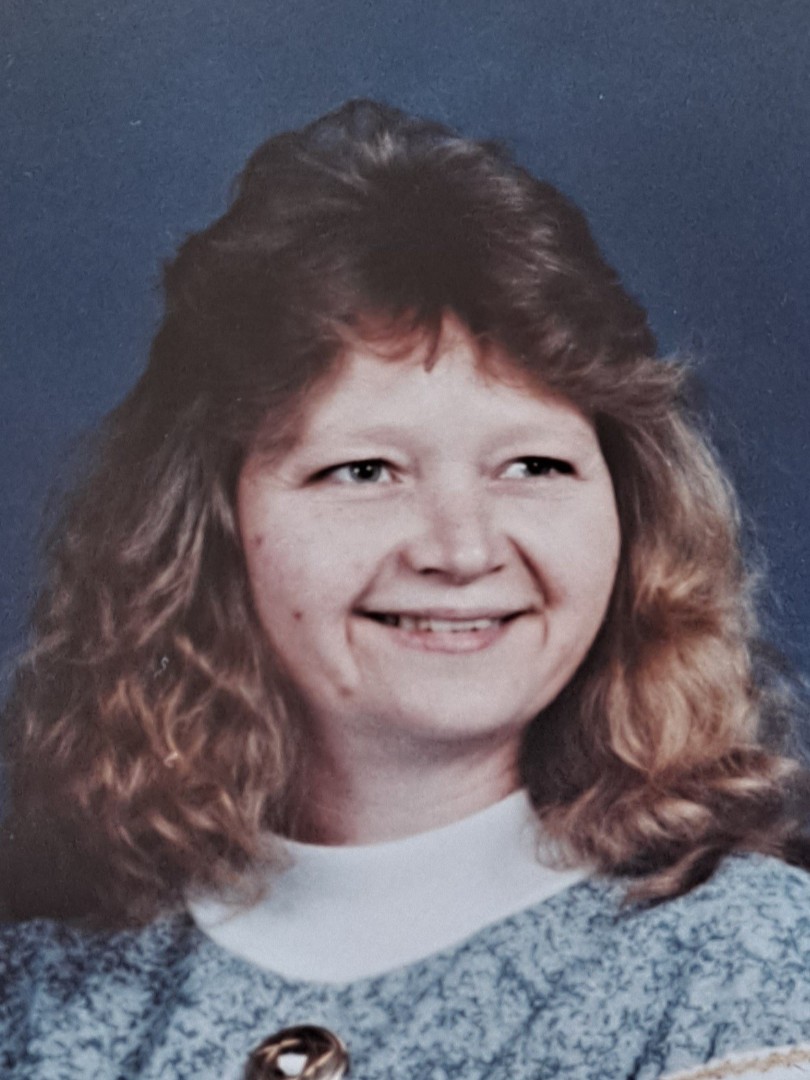