Kathy Jo Carlson was born on August 19, 1950 in Willmar, MN to Eldon and Fern Joan (Hawks) Carlson. She grew up in Bloomington, MN until age 12 when the family moved back to Willmar. Kathy graduated from Willmar High School 1968. Following graduation, Kathy attended Willmar Area Vocational Technical School where she studied Business Accounting and Clerical. She later worked as an Office Manager for Pitney Bowes in Connecticut.

On May 26, 1974, Kathy gave birth to her daughter Amy Jo. Kathy spent the next 40+ years teaching Amy the art of being a true “Hawks Woman,” where independence, resilience, and speaking your mind are central personality characteristics. She took this work so seriously that she also invested considerable energy passing these same lessons on to her sisters-in-law, nieces, cousins, and granddaughters, as well as any other woman she believed would benefit from the point of view.

Kathy’s hospitality, smile, and laugh could be found snowmobiling, camping, hosting family and friend get-togethers, motorcycling, following the MN Vikings, spoiling pets, sitting down for a cup of coffee, Diet Pepsi or something more adult–with 3 to 5 olives.

Kathy is preceded in death by her parents Eldon I. and Fern J. (Hawks) Carlson, Husband Gary Swanson and grandson Jeremiah A. Baker

Kathy answered to many names:

Wife to The Late Gary Swanson

Family to Sister Karen (Pat) Thibault, Brothers Bill (Mary) Carlson and Mike (Sara) Carlson. Brother-in law John and (Karen) Swanson of Pennock; Sister in-law Linda (Clarence) Theessen of Willmar. As well as a large number of nieces and nephews, cousins, and extended family, and a small army of friends from all around the world.

Services to be held at 2 p.m. on Saturday, January 29, 2022 at Gloria Dei Lutheran Church in Rochester, MN. Visitation will be held one hour before the service. Burial will be at Fairview Cemetery in Willmar, MN, at a later date.

Ranfranz and Vine Funeral Home is honored to be serving the Swanson family; to share a special memory or condolence please visit www.ranfranzandvinefh.com 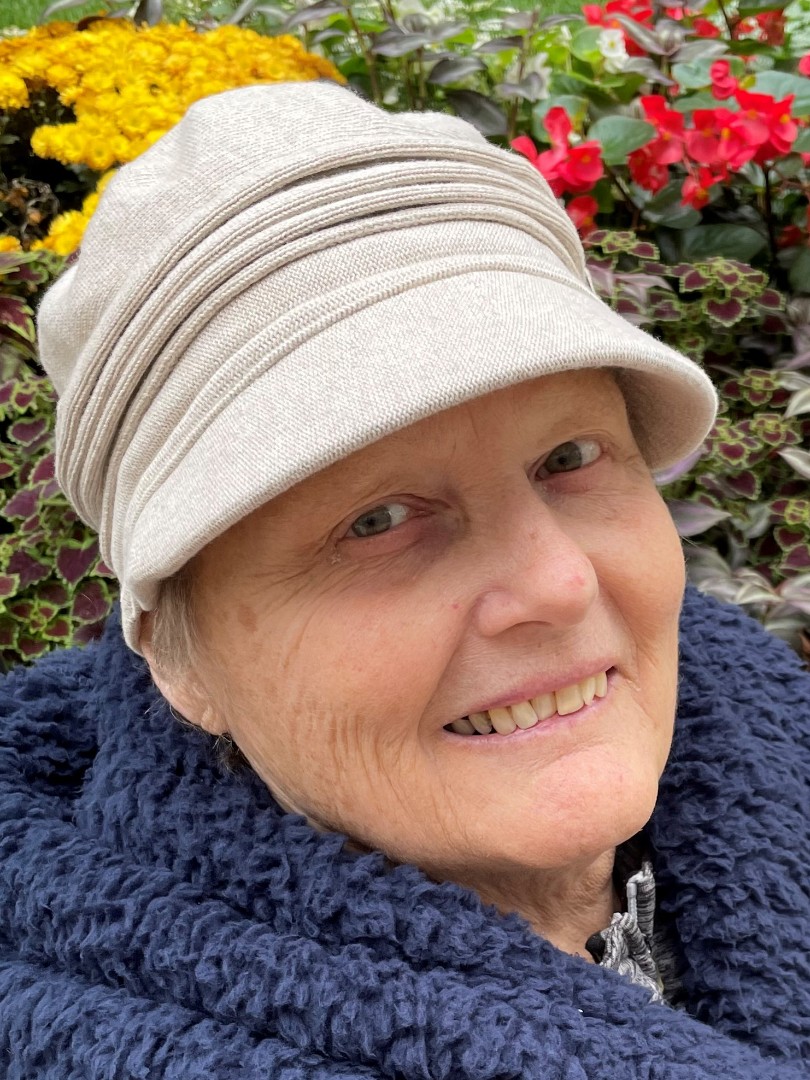