A Celebration of Life service will be held at 11:00 a.m. on Tuesday, December 13, at Immanuel Lutheran Church in Atwater.  Visitation will be one hour prior to the service at the church.  Interment will be at the Spicer City Cemetery at later date in 2023.  In lieu of flowers, memorials to: (Aveyron Homes, Inc., 222 5th Ave. NW, Hutchinson, MN  55350) are preferred.  Arrangements are entrusted to the Peterson Brothers Atwater Funeral Home.  www.petersonbrothers.com

Kathy was born on June 22, 1959, in Willmar, Minnesota, the daughter of Myron and Elsie (Brandberg) Thompson.  She grew up on Bass Lake near Spicer, was baptized at Green Lake Lutheran Church, confirmed at Faith Lutheran Church and graduated from New London-Spicer High School in 1979.  Kathy lived and worked in the Spicer and Willmar communities until 2006, when she moved to Hutchinson.  She lived under the care and guidance of Aveyron Homes, Inc. in the Hutchinson community.  Kathy enjoyed reading, crafts, coloring, crossword puzzles and word puzzles.

She is survived by four siblings, Gary (and Char) Thompson of Spicer, Diane (and Dale) Dwyer of Brainerd, Sheryl (and Larry) Stranberg of Atwater and David (and Laurie) Thompson of Willmar; her beloved feline companion, Jazzie; and many nieces, nephews, cousins and friends.

She was preceded in death by her parents; one sister, Karen McKeon; and two nieces, Robin and Stacey. 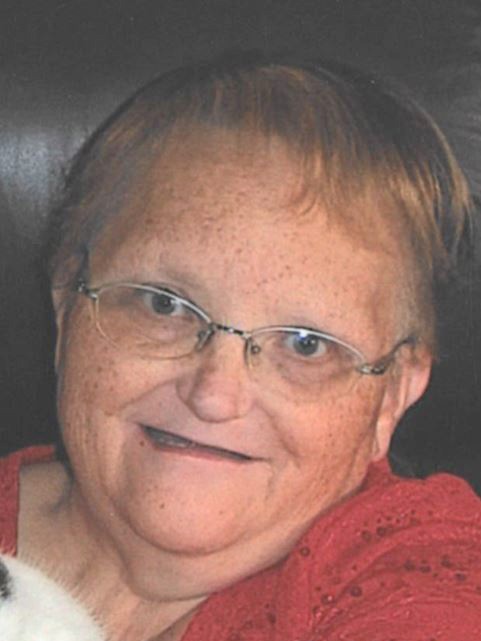