Kenny was born to Walter and Hazel (Elmquist) Johnson on June 14, 1928, in Minneapolis, MN. He grew up in Kandiyohi County and was a four-sport athlete at Willmar High School, inducted into the Willmar High School Athletic Hall of Fame in 2010. Kenny served as a sergeant in the Army’s First Cavalry Division during the Korean War, based in Japan working in cryptography.

After he returned to Willmar, Kenny met the woman who would become his wife of 64 years, Joyce Hefta. He and Joyce married in 1955 and moved to Bloomington, where they raised their four children. He attended the University of Minnesota and Hamline University and spent the majority of his professional career working for Honeywell at their Hopkins and New Brighton locations.

Kenny’s greatest joy was spending time with family at his lake place on Lake Andrew, New London, MN. He was a perpetual tinkerer and never had a shortage of projects. A lifelong sports fan, he followed most Gopher and Minnesota professional sports teams, and was an avid fan of the wide variety of youth, high school and college teams of his children and grandchildren. He traveled to all 50 states, loved conversing over a blackjack table, and was widely renowned for his kindness and genial demeanor. He will be dearly missed.

In lieu of flowers, memorials preferred to the food bank of your choice. 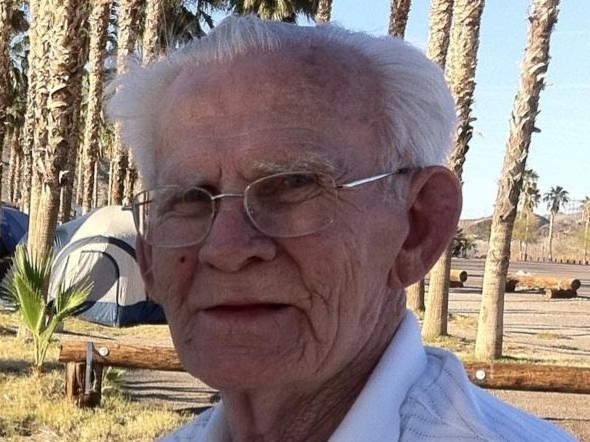