Funeral services will be held at 1:00 p.m. on Friday, July 8, at Vinje Lutheran Church. A private interment will be at Fairview Cemetery at later date. Visitation will be from 5-7 p.m. on Thursday, July 7, at Peterson Brothers Funeral Home and will continue for one hour prior to the service on Friday at the church. Arrangements are entrusted to Peterson Brothers Funeral Home. www.petersonbrothers.com

Kris was born on September 17, 1960, in Willmar, Minnesota, the daughter of Roger and Lorraine (Olson) Van Ort. She grew up in Willmar, was baptized and confirmed at Vinje Lutheran Church, graduated from Willmar High School in 1978 and from the Willmar Vo-Tech Nursing Program in 1979. Over the years Kris worked at Rice Memorial Hospital, Willmar State Hospital and for over 20 years at the Willmar ACMC Clinic. Since 2010, Kris has been employed at the Belgrade Nursing Home. She enjoyed being a nurse and caring for people and her residents. Kris’s hobbies included word find puzzles, cooking, gardening, traveling and spending time with her family (especially her grandchildren) and friends.

She is survived by her two children, Krystal Stern (and special friend, Jose Espinoza) of Benson and Matthew Stern (and special friend, Amber Jaeger) of Belgrade; five grandchildren, Isaiah, Lily, Aidan, Josie and Elijah; one sister, Judy (and Jim) Rasmussen of Colorado Springs, CO., and one sister-in-law, Carol Van Ort of Hutchinson, besides other relatives and friends. 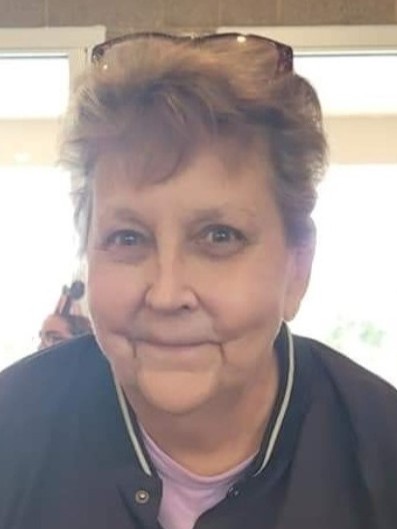